Homepage » KENYA: KfW lends €20m for water and sanitation in Kericho and Kisii

KENYA: KfW lends €20m for water and sanitation in Kericho and Kisii 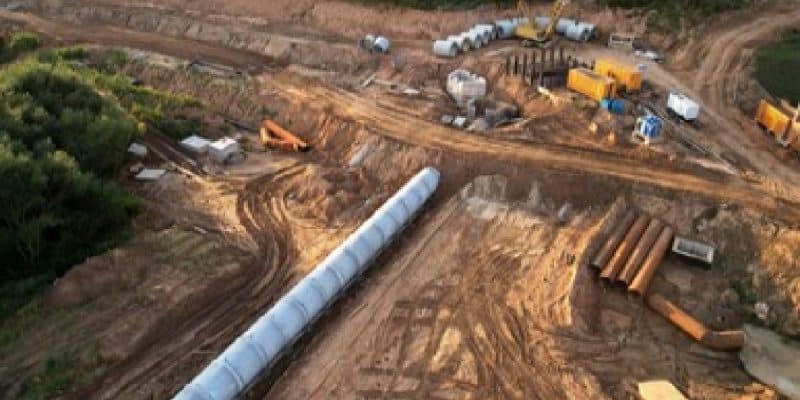 The Kenyan government has signed a €20 million (approximately 2.7 billion Kenyan shillings) financing agreement with Kreditanstalt für Wiederaufbau (KfW), the German development agency. The loan will be used to finance the expansion of water supply and sanitation systems in Kericho and Kisii counties in Kenya.

The agreement was signed on 10 January 2023 at the premises of the Kenyan Ministry of Water, Sanitation and Irrigation in Nairobi. The €20 million (Kshs 2.7 billion) loan from Kreditanstalt für Wiederaufbau (KfW), the German development agency, is for the implementation of the water and sanitation extension project in Kericho and Kisii counties, located in the western Rift Valley and southwestern Kenya respectively.

The project will start in Kericho County with an estimated population of 902,000. The water component of the project will rehabilitate and expand the secondary and tertiary water supply system, as well as increase water connections to the city and satellite communities. In the sanitation component, the government will finance the extension of the Kericho City sewage treatment plant, the rehabilitation and extension of its sewage system, and sewage connections.

In the same county, the project will continue in Litein, where the distribution network will be extended to strengthen the water supply in the city, as well as in Kapkatet. The Kenyan authorities will also rely on KfW funding for the rehabilitation of the secondary and tertiary water supply system in Litein. The sanitation component of the project will involve the construction of a plant to handle the sludge from the city’s wastewater treatment plant.

According to the Kenyan Ministry of Water, Sanitation and Irrigation, the entire project in Kericho County will cost 2.2 billion Kenyan shillings, or about €16.5 million. The rest of the funding from the German development agency, nearly 5 billion Kenyan shillings (more than 37 million euros), will be used to carry out the work in Kisii.