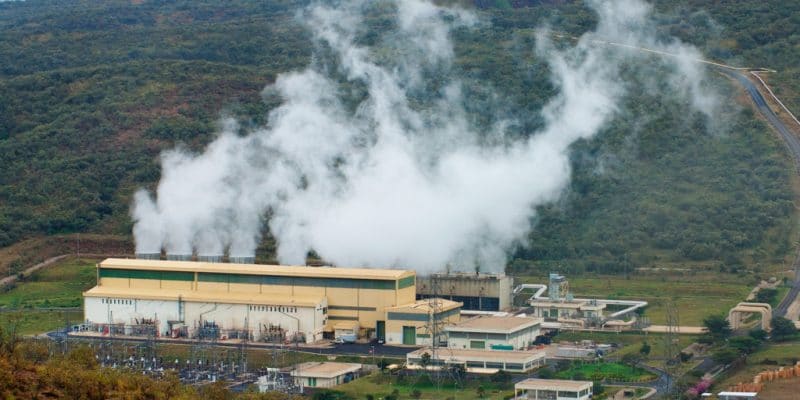 Kenya’s national electricity grid has been increased by 79 MW, thanks to electricity from the Olkaria V geothermal power plant in the Rift Valley in western Kenya. The first unit of the plant was commissioned on July 30, 2019 by its owner, Kenya Electricity Generating Company (KenGen). It is the largest electricity and especially geothermal energy producer in this East African country.

“We are pleased to announce the completion of the first unit of the Olkaria V geothermal power plant and the injection of 79 MW into the national grid. This brings the total geothermal capacity installed by KenGen to 612 MW, and will meet the energy needs of our country (Kenya) through the continued use of green energy solutions,” says Rebecca Miano, KenGen’s Executive Director. The company indicates that the first unit went into service after undergoing a series of load tests until it reached its full rated power of 82.7 MW.

Unit II to be delivered in August!

The Olkaria V geothermal power plant will come into full operation at the end of August 2019, with the start-up of unit II. This facility, which supplies electricity from underground heat, was built by three Japanese companies; Mitsubishi Corporation, whose role was to supply the equipment for the geothermal power plant. Mitsubishi Hitachi Power Systems was responsible for transporting equipment from the port of Mombasa in the east of the country to the site where the plant is located in the west. H Young & Company (HY) was chosen to supply some of the parts needed to equip the steam plant.

As a result, two units were built, each producing 82.7 MW by absorbing 500 tonnes of dry steam per hour, at temperatures of about 270 degrees Celsius. The implementation of this geothermal project required an investment of 45 billion shillings (450 million dollars). It was financed in part by a loan from the Japan International Cooperation Agency (JICA).

The electricity produced at Olkaria V is purchased by Kenya Power (KPLC), the company that provides the public electricity service. Much of the energy will be consumed in the western counties of Kenya. A transmission line is currently being built to carry electricity. It will be completed in a few months.