KENYA: Olkaria power plant will supply the West by March 2020 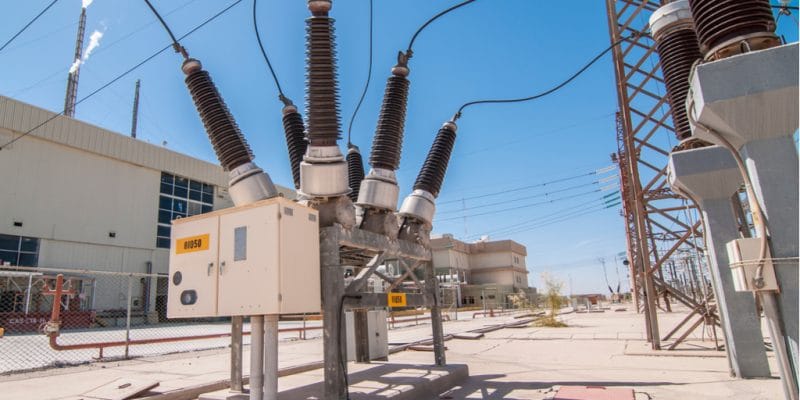 Fernandes Barasa, the director of the state-owned Kenya Electricity Transmission Company (KPLC), announced the completion of construction work on the transmission line between the Olkaria geothermal power plant and the counties of western Kenya by March 2020.

People in western Kenya, particularly those in Kisumu County, will have an adequate supply of electricity within a few months. The energy will be more environmentally friendly as it will come from the Olkaria geothermal power plant in the Kenya Rift Valley. The construction of the transmission line is 95% complete, according to Fernandes Barasa, the director of the Kenya Electricity Transmission Company (KPLC).

At this rate, the site should be delivered by March 2020. The KPLC has entrusted the work to the Indian company Kalpataru Power Transmission and the Chinese companies Shanghai Siyuan Electric and Nari Group. They are building a 220 kV/400 kV high-voltage line 300 km long. This will replace an existing 132 kV line that was undergoing power loss. The Kenyan authorities estimate that the future infrastructure will save up to 2 billion Kenyan shillings (nearly $20 million) per year.

Most importantly, the Olkaria-Lessos-Kisumu high-voltage line will pull the counties of western Kenya from hydropower dependency which has been faltering recently due to drought, which is causing river flows to decrease and the production capacity of the Sondo Miriu (60 MW) and Turkwel (106 MW) hydroelectric power plants to shrink. Some of the energy consumed in the region comes from neighbouring Uganda.

The Olkaria-Lessos-Kisumu high-voltage power line construction project comes at a time when Kenya Electricity Generating Company (KenGen), Kenya’s largest electricity producer, is about to commission the 165 MW Olkaria V geothermal power plant. KPLC, the utility company that provides the electricity service, is expected to purchase this energy from June 2019.

The geothermal energy production site is undergoing other developments, including the extension of the Olkaria I power plant and the construction of unit 6, with a capacity of 70 MW. The project was entrusted to Marubeni Corporation, a major Japanese commercial group. The work on the field is being carried out by Fuji Electric, its Japanese partner. The new unit will increase Olkaria’s geothermal plant capacity from 185 MW to 255 MW. The project is funded by the central Kenyan government through a loan from the Japan International Cooperation Agency (JICA).