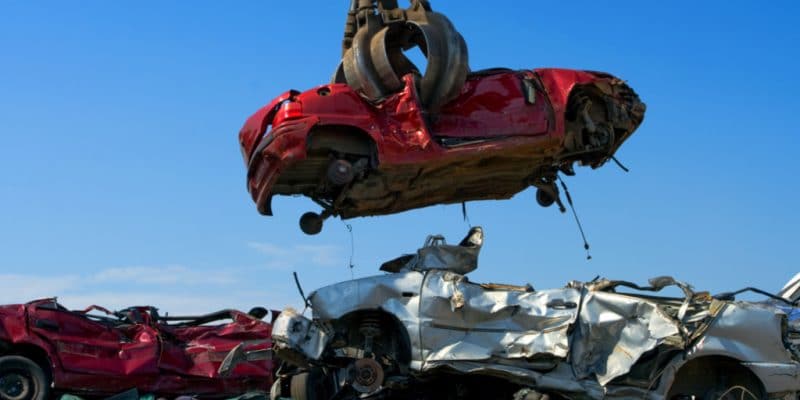 Kaiho Sangyo Company Limited, a Japanese SME specialising in car recycling, has announced its intention to set up a factory in Meru, central Kenya. The managers of the company recently went there to discuss about the project with the authorities.

It is crystal clear that Kenya’s dynamic economy and favourable investment climate are increasingly attracting car manufacturers. Since the beginning of 2018, the Japanese giant Nissan has announced the installation of a pick-up assembly unit in the country; in January, the German manufacturer Volkswagen revealed to the authorities its intention to increase the production capacity of its Thika assembly unit, located 56 minutes from the capital Nairobi. Other manufacturers will set up there; the French PSA and the Dutch CNH Industria (manufacturer of Iveco trucks, editor’s note).

With all these manufacturers together in Kenya, car costs could drop, giving consumers the opportunity to change their vehicles more quickly. Not counting used cars that enter the country every year… The United Nations Environment Programme (UNEP) estimates that Kenya’s car fleet is increasing by 12% each year. Those forecasts certainly motivated the SME Kaiho Sangyo Company Limited in its desire to establish itself in Kenya. This car recycling company chose Meru (in the centre of the country) as its drop-off point.

Kaiho Sangyo officials recently visited the city of Meru to meet with the authorities. The meeting was a success, as Governor Kiraitu Murungi pointed out that the company’s location would create jobs for young people. The Japanese company officials said the factory was not moving to Meru just to recycle traditional vehicle parts, but to also recycle other components such as car batteries and accessories.

“Car recycling will reduce pollution. There’s a lot of yards full of old vehicles. Recycling them will also make it possible to recreate a little more urban space,” says a Meru city official. At this time, no terms regarding the installation of the plant have been revealed but by their statements, the Meru authorities gave the go-ahead to Kaiho Sangyo’s project.