KENYA: Government to invest $491 million to facilitate access to water 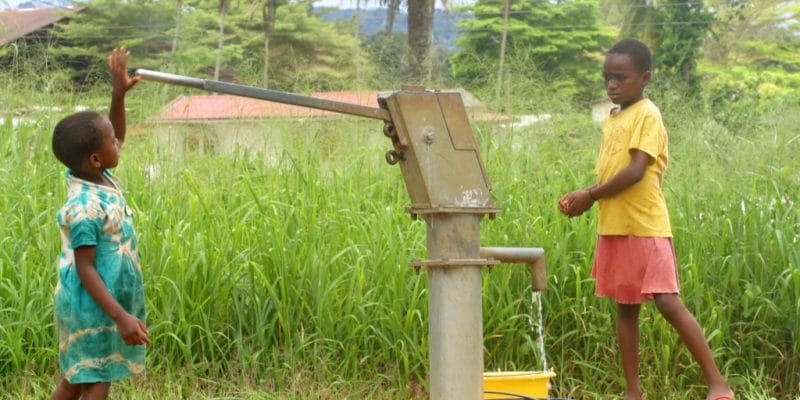 Kenya has decided to allocate $491 million over the 2019-2020 fiscal year to improve its water distribution system. The announcement was made public on January 15, 2019, by the Kenyan Ministry of Water and Sanitation.

In Kenya, less than 56% of the population has access to safe drinking water. People in rural areas are the ones who suffer most from water shortages. However, the government nevertheless hopes to reach 80% by 2020. This is what justifies its decision to invest $491 million in the sector. The challenges are much greater and will require much more investment. As stated by the Cabinet Secretary at the Ministry of Water and Sanitation, Simon Chelugui, Kenya “needs $982 million per year to achieve full coverage of the country in piped water over the next five years. »

To raise these funds, Kenya has approached the World Bank and other bilateral donors, but on the ground, the country is committed to providing enough water to its people. For example, the government plans to improve rainwater harvesting and storage. In the meantime, 70% of rural communities rely on groundwater drilling, which will not last forever….

The battle is on all fronts

In parallel with the search for funding, a law is being drafted internally to clean up the water sector. It will be intended to strengthen water protection against pollution. The law will contain provisions to punish those who discharge polluted effluents into waters. When the law is passed and made effective, all those who produce pollutants will have to treat their waste before their disposal. To this end, Simon Chelugui pointed out that pollution is one of the greatest threats to the country’s groundwater resources.

Kenya has a population of 46 million and almost half (at least 40%) still rely on unimproved sources such as ponds, wells and rivers. People in rural areas and slums are the most vulnerable. However, public action on access to drinking water could improve these conditions in the coming years, in a country like Kenya, where young people like Beth Koigi (with the Majik Water project) even transform the humidity in the air into drinking water.