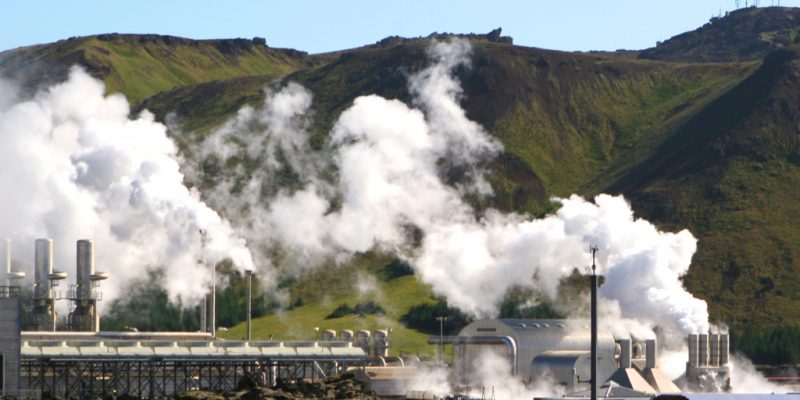 Five bidders have been chosen by the Kenya Electricity Generating Company (KenGen) for the development of the Olkaria VI geothermal project under a public-private partnership (PPP). The project will inject 140 MWe into the Kenyan electricity grid.

The Kenya Electricity Generating Company (KenGen) is delivering the results of the requalifications launched in November 2019 for the development of the Olkaria VI geothermal project. Kenya’s largest electricity producer has selected five bidders for this tender. They are Ormat Technologies Inc, Itochu Corporation, Sumitomo Corporation and Enel Green Power. These companies will compete for the second phase of the tender with a consortium comprising Engie Energy Services, Toyota Tsusho Corporation, Kyuden International Corporation and DL Koisagat Tea Estate.

The second qualification phase will take place in June 2020. The successful bidder will form a joint venture with KenGen for the development of the Olkaria VI geothermal project in the Rift Valley in western Kenya. KenGen will then hold a 25% interest in the future joint venture. The latter will then sign a steam supply contract with KenGen, which has already drilled several geothermal wells at the project site.

Developed within the framework of a public-private partnership (PPP), the Olkaria VI geothermal project will result in the construction of a steam power plant with a capacity of 140 MWe. The facility will be adjacent to the Olkaria II geothermal power plant, commissioned in 2010 and with a capacity of 105 MWe. The company set up to finance, build and operate the future Olkaria VI power plant will sign a power purchase agreement (PPA) with the state-owned Kenya Power (KPLC).