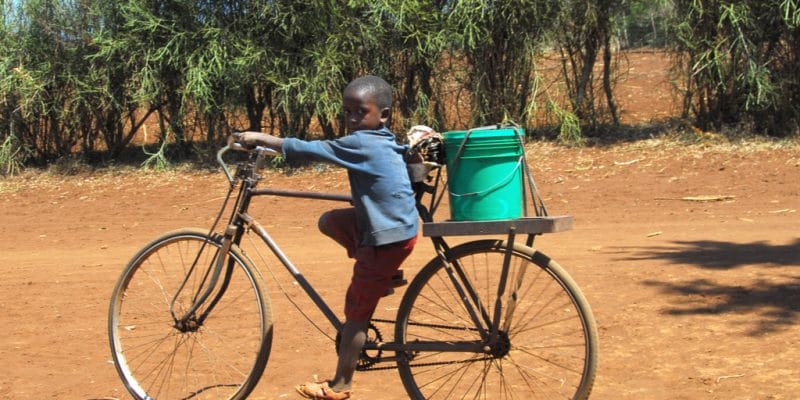 The Mavoko drinking water project has recently received support from the Belgian government, who is supporting the project with an investment of 2.9 million Kenyan shillings (over $28 million). The money is divided into two parts: $11 million is a soft loan. The remaining $17 million is provided in the form of a commercial loan.

Work on the project is currently being carried out by two companies. These are Aspac International, which is responsible for the engineering, procurement and construction (EPC) contract, and H.P. Gauff Ingenieure, which acts as a consultant. The work is divided into two parts. Regarding the first one, Fredrick Tito Mwamati, the CEO of the local utility Tanathi Water Works Agency, said that 61% of the work has been completed. The second phase is 53 % complete.

Delivery of the installations in 2020

The Mavoko drinking water project will also provide for the installation of a water intake on the Athi River. It will supply a drinking water plant. The treated water in the plant should supply the population via pipes that the companies responsible for the project will install. It will also be necessary to deploy an electrical line to supply the various installations.

The project also includes the construction of an access road, offices for station technicians, parking, etc. “When completed, the project will be able to provide water to an estimated population of 270,000 people, compared to the current population of about 216,000,” says Fredrick Tito Mwamati. Drinking water will benefit the people of the City of Athi River, as well as those of Daystar University and its surroundings. The Mavoko drinking water plant will also supply the towns of Syokimau, Kyumbi and all outlying areas of the Mavoko sub-county. But it will not be until August 2020, when the work will be delivered.