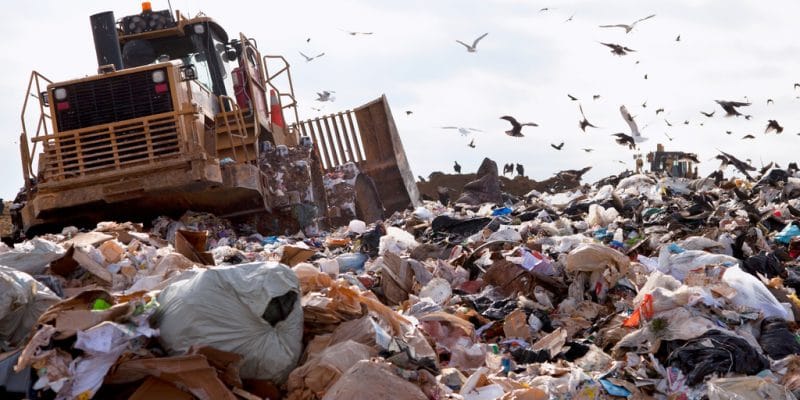 The Kenyan authorities want to build an incineration plant that will produce electricity out of waste from the famous Dandora landfill. They are thus following in the footsteps of the Ethiopian government, which has inaugurated a waste-based power plant in Addis Ababa.

Dandora is the famous landfill located just 8 km from Nairobi, the capital of Kenya. The landfill has always been the subject of press reports from all over the world documenting the social misery that has taken hold on more than 15 hectares and that follows the incessant increase in the population of Nairobi. Radio, television, press programmes and articles maintain constant pressure on the Kenyan government. In 2007, the United Nations (UN) even sounded the alarm about the perilousness of what is considered to be Africa’s largest landfill, with its very high level of heavy metal, very harmful to human health.

However, as the worst is never certain, the mobilisation here has finally paid off. The face of the landfill will soon change, as the authorities are seriously considering building an incinerator that should produce electricity from waste. They will follow Addis Ababa’s example, the Ethiopian capital now having such a facility. With a capacity of 25 MW, the Reppie factory was built by the British Cambridge Industries, and China National Electric Engineering Co (CNEEC). They worked for Ethiopian Electric Power, which provides public electricity service.

Several investors vying for its realisation

In Kenya, work on the power plant using waste from the Dandora landfill is scheduled to begin in June 2019. A total investment of 20 billion Kenyan shillings, or nearly $197 million, will be required and investors are scrambling to lead the project. “More than 60 investors have expressed interest, but we have preselected 26, and asked them to write a proposal detailing the technology they have and how they plan to implement it,” said David Makori, Director of Environment in Nairobi County.

After evaluation of the various proposals, an investor will be selected for the implementation of the project. “We are looking for a company that will offer the best technology and that will have the financial means to do the job. In three months, we should be done with all the paperwork,” says David Makori.

The selected company will be responsible for building a 40 MW power plant. This is not the first time that the Nairobi County government has decided to change Dandora’s image. Three years ago, the then authorities planned the project and entrusted it to a German company, as part of a public-private partnership (PPP). But at the last minute, the company slammed the door, officially for a lack of land title on the land where the waste was to be dumped for absorption by the plant.

For this new call for tenders, it will also be crucial to consider energy efficiency and the quality of smoke treatment; a health risk visible to the naked eye should not be replaced by an invisible hazard…. Acid gases, dioxins, furans and nitrogen oxides are all polluting emissions that will have to be eliminated….