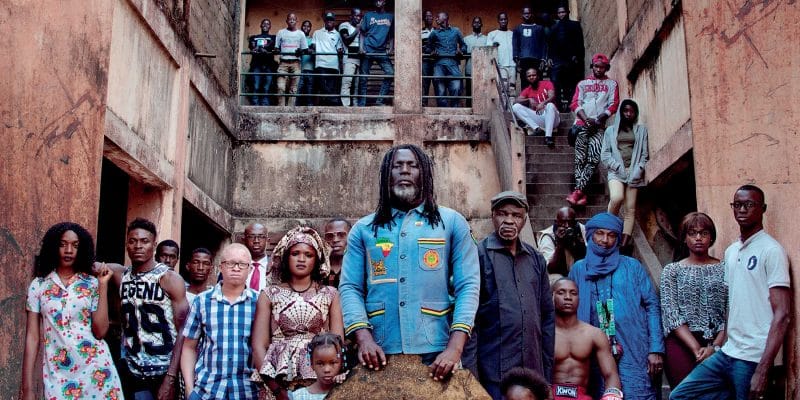 Ivorian star Tiken Jah Fakoly, in his new opus entitled "Le monde est chaud", (The world is hot), denounces the indifference of world leaders towards global warming. Reggae man has teamed up with rapper Soprano to make the message of his music accessible to the younger generation.

Tiken Jah Fakoly deplores the inaction of world leaders in addressing climate change. A feeling that is strongly evident in his 11th album, available on the record market since May 17, 2019. For the occasion, the Ivorian reggae star collaborates with rapper Soprano on the eponymous title of the album “Le Monde est chaud”. “I see their tricks/ Their political calculations/ I know their arrogance/ And their cynical vision/ I told you what they think about global warming/ They lie with ease/ These pathetic Pinocchio”. For his part, Soprano replies: “How much longer are they going to put the diskette on us / It’s on the back of the same people that they make their biggest recipes / There’s the blood of innocent people on the hands of their meatballs / And that for centuries / But it’s time to say stop (…).

By creating this duet with Soprano, the reggae man enriches his music with pop sounds, so that the message is accessible to young people. “It is to a young audience that we must address ourselves first to save the planet,” the artist confided, before adding that Soprano, who is of Comorian origin, has the same commitments as him concerning the African continent and its development.

The most affected continent by global warming is Africa

Tiken Dja Fakoly’s commitment to the environment follows that of several other African artists, such as Cameroonians Wes Madiko, Ottou Marcelin and, in 2006, Franco-Cameroonian Yanick Noah with the title “Aux arbres citoyens” (All citizens for tress) .

This commitment of African artists to the environmental cause is understandable given that their continent is most exposed to the consequences of climate change.

Today, some 240 million Africans are already suffering from hunger. By 2050, an increase from about 1.2 to 1.9 degrees Celsius will be enough to increase the number of undernourished Africans by 25 and 95% (+25% in Central Africa, +50% in East Africa, +85% in Southern Africa and +95% in West Africa). The situation will be catastrophic for children, whose academic success obviously depends on appropriate nutrition. The Economic Commission for Africa (ECA) estimates that child stunting caused by malnutrition could deprive African countries of 2 to 16 per cent of their gross domestic product.

ETHIOPIA: the government launches the works of the Ajima-Chacha irrigation dam