Homepage » IVORY COAST: Over 200 animal species are threatened with extinction

IVORY COAST: Over 200 animal species are threatened with extinction 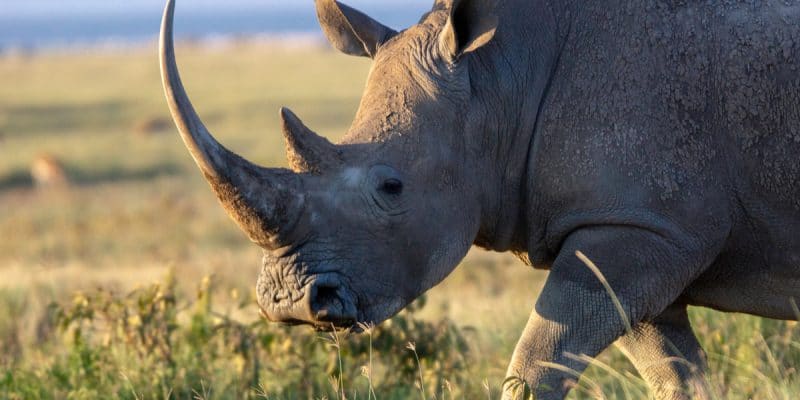 Ivory Coast, like other sub-Saharan African countries, remains affected by the illegal trade in wildlife species. A practice detrimental to biodiversity. According to the results of a study commissioned between 2015 and 2018 by the Ivorian Ministry of Water and Forests, 208 animal species are threatened with extinction out of the 1154 species of mammals, birds, reptiles and amphibians. These include elephants, pangolins, and red-tailed grey parrots.

This information was revealed on December 10, 2019 in Abidjan, by Colonel Mailly Elvire Zouzou, Director General of Wildlife, who chaired the work of the national validation workshop for the report of the “National Assessment of Wildlife Crime”. A document produced by Born Free USA experts as part of the West Africa Biodiversity and Climate Change Programme (WABiCC). After approving it, the Ivorian authorities intend to submit this report to various partners, with a view to raising funding to support the implementation of the recommendations of the validation workshop.

Pending the implementation of the recommendations of the report of the “National Assessment on Wildlife Crime” in Ivory Coast, a solution is proving its worth around the Comoé and Taï natural parks, located respectively in the north-east and west of the country. This is the Programme of Agricultural Pathways and Biodiversity (Profiab II), implemented since 2015 by the German GIZ cooperation.

In a context of threat to biodiversity caused by the destruction of animal habitat ( Ivory Coast has gone from 6 million hectares of forest in 1960 to 2 million hectares today), Profiab supports the National Parks and Reserves Office of Ivory Coast (OIPR) to develop sustainable land management tools (processing, awareness raising and agricultural advice). Thanks to the agricultural council, this has made it possible, in particular, to supervise farmers around the two national parks by developing sectors with high potential: cocoa, cassava, cashew nuts, onions and rice. First of all, this involves the rehabilitation of orchards.

The rehabilitation of orchards allows producers to have land to cultivate, without clearing new plots within national parks. “For cashew nuts, we have gone from 200 kilograms to one (01) ton or even 1.3 tons per hectare,” said Michel Aka, Profiab’s biodiversity expert.

Building on the success of its experiments, Profiab intends to continue its collaboration with the Ivorian authorities managing the Parks and Reserves. In the second quarter of 2020, a new period of cooperation with the government is expected to begin.