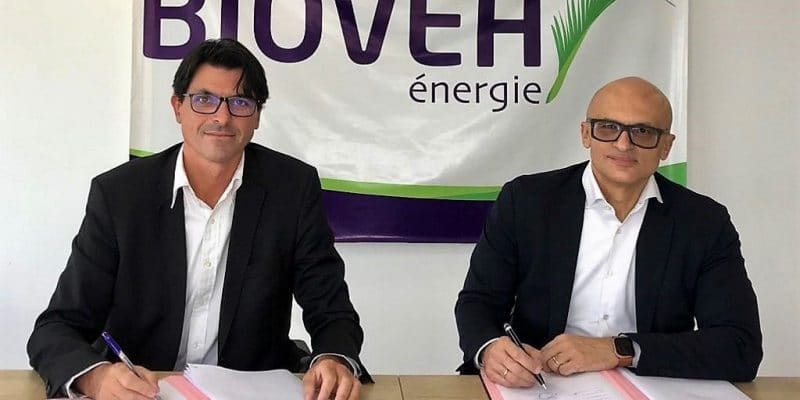 Movis Ivory Coast has signed a partnership agreement with the company Biovea Energie. The subsidiary of Movis International will transport biomass to supply the future Ayébo power plant in the south-east of Ivory Coast.

The special purpose company Biovea Energie is 40% owned by Électricité de France (EDF) and 36% by Meridiam, a French company specialized in the development, financing and management of infrastructure projects. Biokala, the subsidiary of the large Ivorian industrial group Sifca, holds the remaining 24%. Biovea has already signed a 25-year power purchase agreement (PPA) with the Compagnie Ivoirienne d’Electricité (CIE).

For the entire project, Biovea will invest 129 billion CFA francs, nearly 200 million euros. The company will rely on loans from Proparco, the private sector financing arm of the French Development Agency (AFD), as well as financing from the Netherlands Development Finance Company (FMO). The Ayébo plant is also receiving funding from the Private Infrastructure Development Group (PIDG) and its subsidiary Emerging Africa Infrastructure Fund (EAIF). The plant is expected to begin commercial operations in 2023.