Homepage » IVORY COAST: In 2022, the government will spend €166 million on drinking water 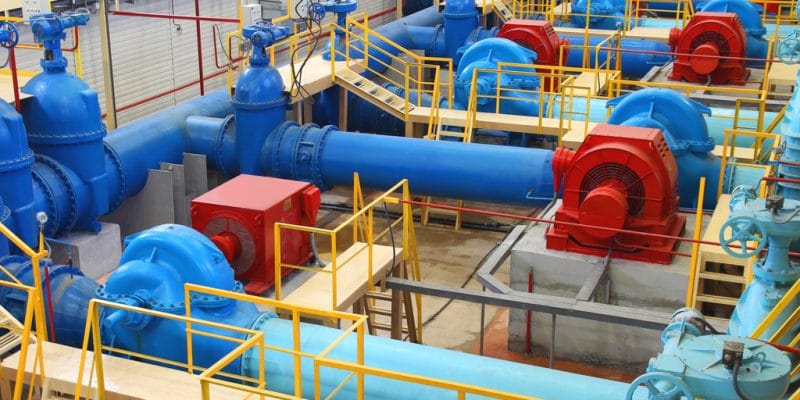 With the year 2022 on the horizon, Ivorian ministries are not skimping on arguments to get their “draft budgets” passed by the Economic and Financial Affairs Committee of the National Assembly and the Senate in Ivory Coast. On November 22nd, 2021, the budget of the Ivorian Ministry of Hydraulics was unanimously adopted by the Parliamentarians of the said commission.

In Ivory Coast, the problem of water stress is not as acute as in North or East Africa. The Ivorian authorities can count on the many rivers that the country has to supply its population. Thus, the government has launched several initiatives including the “Water for All” program in 2019, the objective being to cover the drinking water needs of all Ivorians by 2030. To date, 83% of the Ivorian population has access to drinking water in urban areas compared to 73% in rural areas, according to the Ivorian Ministry of Hydraulics.

Recently, the company Foraci launched the construction of 124 boreholes equipped with human-powered pumps in Poro, Tchologo and Tonkpi, in the department of Korhogo. The facilities, which will come on stream in 2022, will benefit nearly 15,859 people in rural areas. Also as part of the “Water for All” program, drinking water supply systems are being built throughout the country. The budget of more than 166 million euros will allow the implementation of other drinking water projects to meet the demand of Ivorian populations.