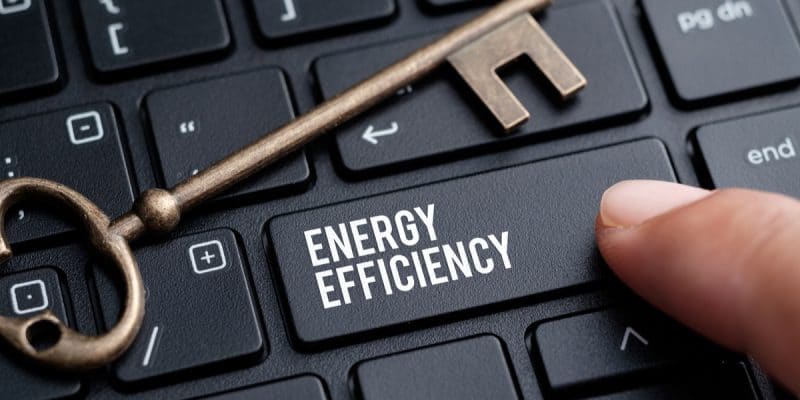 The General Confederation of Enterprises of Côte d'Ivoire (CGECI) and the GIZ launched on September 3rd, 2020 the second awareness and information campaign for businesses and industries in Bouaké on energy efficiency and renewable energy. The initiative aims to boost the competitiveness of Ivorian companies, while reducing their carbon footprint.

Low-energy and low-carbon industrial development is being popularized in Ivory Coast. This is the purpose of the awareness and information campaign for businesses and industries on energy efficiency and renewable energy. The second stage of this campaign took place on September 3rd, 2020 in Bouaké, the second largest city in Ivory Coast after Abidjan. Located in the centre of this West African country, Bouaké is ideally suited for this initiative, as the city is home to several industries in the textile, tobacco, mahogany, as well as companies in the hotel sector, sports, etc…

The business leaders and industrialists of Bouaké were thus built on concepts and measures such as: assessing the needs of companies, carrying out an energy audit, adopting simple gestures to reduce energy consumption. The Bouaké stage comes one week after that of San Pedro, a coastal town located in the southwest of the Ivory Coast.

The awareness and information campaign for businesses and industries on energy efficiency and renewable energy is the result of the agreement signed between the General Confederation of Côte d’Ivoire Enterprises (CGECI) and the German International Development Cooperation (GIZ). This convention on one hand, aims at raising the awareness of businesses, industries and households on energy efficiency and renewable energy; and on the other hand, to strengthen, through 11 training modules, the capacities of Ivorian SMEs and companies. “These trainings will enable us to open new perspectives for Ivorian industries. They will also help to create competitive companies in Ivory Coast, capable of conquering the sub-regional and even African market, i.e. real national champions,” said Brou Ahoua, the President of the Energy Sub-Commission at CGECI.

Energy efficiency is also a key issue in the fight against climate change. Because it allows the implementation of both adaptation and mitigation mechanisms. This is what is needed on the African continent, where many of the country’s most vulnerable to climate change are located.