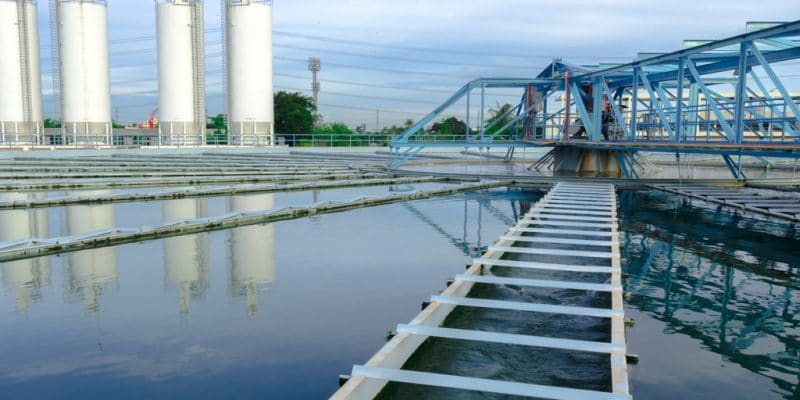 The American company Fluence Corporation Limited has been chosen by the Ivorian authorities to build a drinking water plant near Abidjan. The station will use the Aghian Lagoon water, the largest freshwater reserve in Ivory Coast.

The Ivorian authorities are launching a new drinking water project to supply the city of Abidjan, which has a population of nearly 5 million. Intellivoire reports that the American company Fluence Corporation Limited has been chosen to build the Aghian Lagoon water purification plant. This is the largest freshwater reserve in Ivory Coast, located 73 km southeast of Abidjan.

Fluence Corporation has signed a commercial agreement for the “turnkey” construction of a station that is expected to supply 150,000 m3 daily. The company will first have to build a pumping station and pipeline network to carry water from the Aghian Lagoon to the treatment plant. The treated water will then pass through water towers before being transported by the household water supply network. Fluence Corporation should also treat sludge from the drinking water treatment process.

The Aghian Lagoon, a solution to the depletion of the Abidjan groundwater?

The Aghian Lagoon drinking water project will require a 165 million euro investment. As for the country’s economic capital, however, the Ivorian government does not want to skimp on resources. Until now, the agglomeration drew its water exclusively from the terminal continental groundwater, still known as the Abidjan Groundwater, which is located under the city of Abidjan.

This groundwater is currently mined by nine drinking water stations. They produce about 120 million m3 of water each year, not including private wells. The maximum withdrawal volume, which is safe for the slick, is 130 million m3 per year. However, the drinking water requirement of the city of Abidjan is estimated at 170 million m3 and will increase as the population increases. The observation is therefore irrefutable: the terminal continental groundwater has reached its operating limit.

The Ivorian government wanted to find another alternative, in particular the exploitation of the surface water of the Aghian Lagoon. Authorities have commissioned three studies on this freshwater supply. This research was financed with a loan from the French Development Agency (AFD) of 500 million CFA francs, or more than 762,000 euros. The results were delivered in May 2018. It was therefore following these conclusions that the government decided to set up a drinking water plant, using Fluence Corporation. The American company, which employs 300 people worldwide, is also active in North Africa. It has thus been selected in Egypt for the supply of three seawater desalination units that will provide drinking water for the real estate projects of the Ministry of Housing.