Homepage » GUINEA: A $170 million line of credit for drinking water in Greater Conakry

GUINEA: A $170 million line of credit for drinking water in Greater Conakry 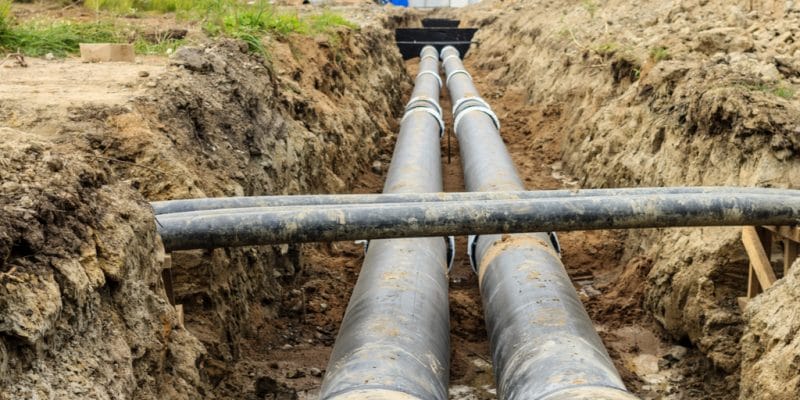 Exim Bank of India is opening a $170 million line of credit for the implementation of the Greater Conakry Drinking Water Supply Project-horizon 2040. The financing was approved on August 11th, 2021.

Exim Bank of India is financing the Greater Conakry-Horizon 2040 Water Supply Project. The Indian bank is opening a $170 million line of credit, following the signing in December 2019 of a loan agreement with the government of the Republic of Guinea. The credit line is part of a $210.73 million financing package recently released by Exim Bank of India to support several development projects in the West African country.

The financing will improve the supply of potable water to the inhabitants of Greater Conakry, an estimated 730,000 people by the end of the project in 2040 in the rural councils of the Coyah Division (Kouriah and Manéah), as well as in the urban sub-divisions of Conakry (Matoto, Matam and Kaloum). The first component of the Greater Conakry Drinking Water Supply Project – Horizon 2040 concerns the rehabilitation of the Kakoulima catchment points, near the city of Conakry. According to the World Bank, the modernisation work will consist specifically of the installation of water intake facilities at the catchment points, the renewal of the diameter 300 pipe for transporting water from the Kitema catchment point to PK43 (9 km) and the section of the treated cast iron water pipe between PK43 and the Dabompa forest.

At least 18 km of water pipes will be used to restructure the pirate networks around an existing diameter 70 pipe. This component of the project also involves the renewal of 8 km of obsolete grey cast iron and asbestos cement pipes in the communes of Matam and Kaloum, the installation of 20 standpipes and the connection of 5,000 households to the drinking water network.