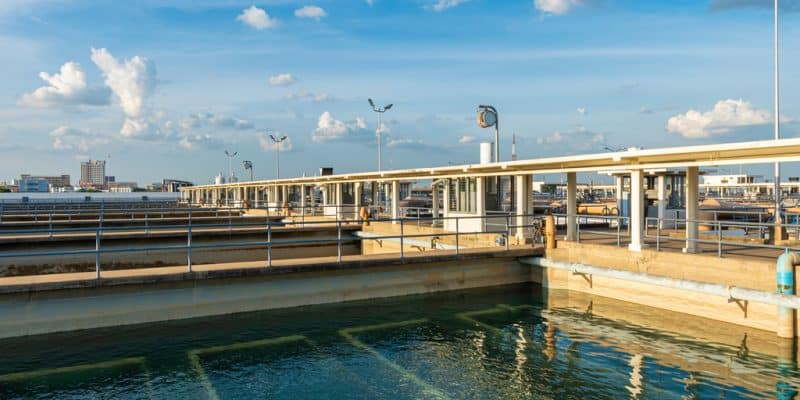 After four years of work, the Tono drinking water plant in northern Ghana has become operational. The plant will supply 350,000 people in the towns of Navrongo and Bolgatanga.

In Ghana, the Tono drinking water plant in the Upper East Region is coming on stream. The work launched in 2018 has enabled the construction of a potabilisation plant with a production capacity of around 20,500 m3 of water per day. The French company Denys, also carried out the laying of 67 km of pipes to transport drinking water from the plant to the towns of Navrongo and Bolgatanga.

The facility, which has been handed over to the Ghana Water Company (GWCL), will supply drinking water to 350,000 people in the Kassena-Nankana district, where the average annual rainfall is 950 mm, according to the municipal authorities. Like Tono, GWCL plans to implement a project to meet the water demand in other drought-affected towns such as Sunyani.

At a total cost of €133 million, the work will involve the construction of two booster stations, the laying of 93 km of transmission pipes and a water intake that will feed a drinking water plant with a capacity of 55,000 m3 per day. According to the Ghanaian government, these future facilities will also be equipped with ground-level and elevated tanks with a total capacity of approximately 16,500 m3.