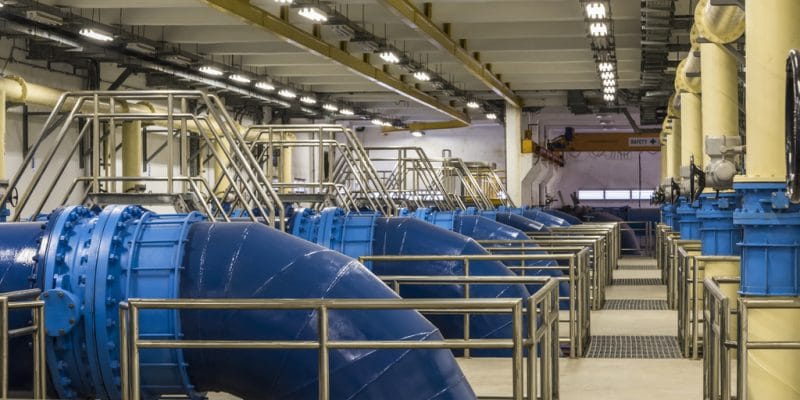 The President of the Republic of Ghana, Nana Addo Dankwa Akufo-Addo recently inaugurated several drinking water supply facilities at Salaga, a town in the Savannah region. The Ghana Water Company (GWCL) implemented the project at a cost of about 14 million Ghana cedis (over $2.34 million).

The completed water supply project will benefit the people of Salaga, as well as households in surrounding communities. On July 12th, 2021, the President of the Republic of Ghana, Nana Addo Dankwa Akufo-Addo, visited the Gonja district of the Savannah region for the official commissioning ceremony of the new facilities which will supply at least 25,000 people.

The Ghana Water Company (GWCL) implemented the water supply project with a budget of about 14 million Ghanaian cedis (over US$2.34 million), funded by the Ghanaian government. Among the facilities commissioned in the town of Salaga is the new water pumping station built on the Pra River at Daboase. Raw water is supplied to the rehabilitated Salaga drinking water plant. The drinking water is then stored in two large steel elevated tanks with a capacity of about 76 m3 each and 10 smaller storage tanks of 10 m3 each, built in Salaga, Kpembi and Masaka. Drinking water is distributed through 21 standpipes.

Read Also – AFRICA: The five countries that stand out in water management

The project enhances the operational efficiency of GWCL, which at the time operated only a piped water supply system in and around Salaga from the Pra River in Daboase and the Anakwari River in Inchaban, a town in the Western Region. As part of the drinking water project, the state-owned company has also acquired a new booster station to “distribute water from the new underground concrete reservoir at Nkwanta Junction to the new GRP reservoir at Kpembe,” says Ghanaian President Nana Addo Dankwa Akufo-Addo.