Homepage » GAMBIA: $66 million from ECOWAS to improve access to electricity

GAMBIA: $66 million from ECOWAS to improve access to electricity 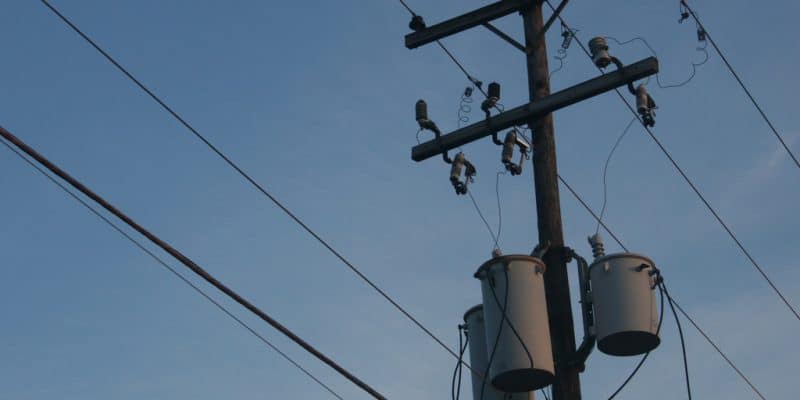 The Gambian government has recently received $66 million from the Economic Community of West African States (ECOWAS). The grant is expected to revitalise the electricity sector in The Gambia.

In 2014, only less than 50% of the Gambian population had access to electricity. In 2017, the country was still suffering from frequent power cuts. To improve the situation, Gambia has just obtained a $66 million grant from ECOWAS. The news was made public on January 31, 2019 by the Gambian Minister of Energy and Petroleum, Fafa Sanyang. He added that this funding will improve access to electricity in rural and peri-urban areas, which are located within a 100 km radius of the Soma and Brikama substations. “This project is a World Bank programme to develop regional access to ECOWAS electricity in order to increase grid electricity in some countries in the sub-region,” said Ebrima Sillah, Minister of Information.

The Gambia has also announced its membership in the International Solar Alliance (ISA), the global grouping, which aims to accelerate the development of solar power plants in member countries in order to more effectively combat climate change. The Gambian government has set up a roadmap for the use of a viable alternative energy, including renewable energy. This will enable the country to reduce its excessive dependence on other energy sources, which have an impact on the environment. By joining the ASI, Gambia hopes to have access to bilateral and multilateral organisations that can contribute to the common objectives of increasing the use of solar energy to meet the country’s energy needs, as stressed by Information Minister Sillah.

The Gambia has an electricity capacity of 114 MW. The country’s electricity grid is mainly composed of mini grids, and the government wants to promote mini hybrid grids by integrating renewable energy production capacity into them.