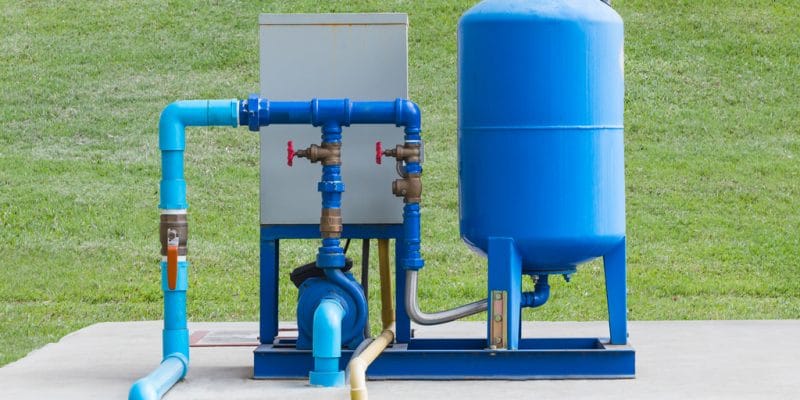 The Gabonese energy and water company (SEEG) has recently completed rehabilitation work on eight boreholes near the Angondjé stage, north of Libreville in Gabon. The refurbished facilities should improve drinking water supply for the populations of the area.

The   drinking   water   supply   has   recently   been   improved   in   Angondjé,   north   of Libreville, the capital of Gabon. The energy and water company of Gabon (SEEG) has recently renovated eight boreholes built in this part of the city.

The water and energy company financed the rehabilitation of the boreholes at the Angondjé stadium with 600 million CFA francs, the equivalent of 915,000 euros. The financing   made   it   possible   to   equip   the   boreholes   with   new   pumps.  “This rehabilitation work was carried out by the company in several phases. They are part of the 2020 emergency plan to improve drinking water supply in Greater Libreville,” said Alain Patrick Kouma, CEO of SEEG.

A water purification plant has also been built at the Angondjé stadium. According to officials   of   the   SEEG,   the   installation   complies   with   national   and   international standards. The drinking water installations commissioned at the Angondjé stadium will double the drinking water production capacity of this pitch, which will increase from 50 to 100 m³ of water per hour, i.e. an overall production of 2,400 m³ per day.

The rehabilitated boreholes will provide drinking water to 16,000 people.

The city of Libreville needs 300,000 m³ of water per day to meet the demand of its inhabitants and those of its surroundings. However, the Energy and Water Company of Gabon (SEEG) produces only 230,000 m³ of water per day, i.e. a daily deficit of 70,000 m³ of water. To improve access to drinking water in the Gabonese capital, the government of this Central African country plans to build 300 urban hydraulic pumps   in   partnership   with   the   National   Agency   for   Major   Infrastructure   Works (ANGTI) and the National Water and Electricity Council (CNEE).