GABON: Eranove and FGIS sign a PPP for drinking water in Greater Libreville 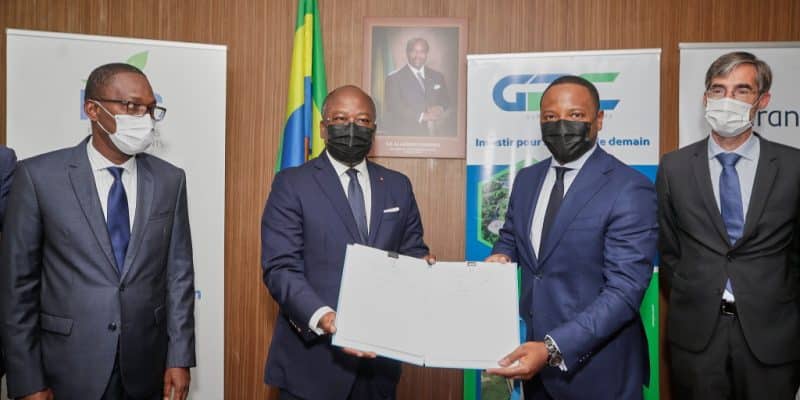 The company Orélo has signed a concession agreement with the Gabonese government for the installation of new drinking water production infrastructures in the Estuaire province. Orelo is owned by the industrial group Eranove and the Gabonese Strategic Investment Fund (FGIS).

The Gabonese government has opted for a public-private partnership (PPP) for the supply of drinking water in Greater Libreville. The authorities have just signed a concession agreement with the company Orélo, the result of a partnership between the Gabonese Strategic Investment Fund (FGIS) and the industrial group Eranove, based in Paris, France. The concession agreement with the Gabonese government concerns the construction of drinking water supply infrastructures for the Greater Libreville area.

Orélo will design, finance, build, operate, maintain and service a drinking water plant in the town of Ntoum. The plant, which will treat water from the Agoula River, will be able to supply 140,000 m3 per day during regular periods, and 105,000 m3 during low-water periods. Orélo will also be responsible for laying 54 km of raw water pipes, as well as 1.5 km of drinking water pipes to connect the new infrastructures to the Gabonese Energy and Water Company(SEEG) network.

Its construction and operation phase should also enable the creation of at least 500 jobs, according to Eravone. The awarding of the concession to its company Orélo comes at a time when Greater Libreville is facing an explosion in demand for drinking water. The African Development Bank (AfDB) has evaluated the water demand of the agglomeration in 2021 at 300,000 m3 per day for a population of nearly 967,000 inhabitants.

An investment of more than 181 million euros

However, SEEG’s production capacity for Greater Libreville is estimated at 230,000 m3 per day. In this context, Orélo is expected to invest 119 billion CFA francs (more than 181 million euros) for the construction of its future facilities in Ntoum. The implementation of this PPP marks a new stage in the alliance concluded between Eranove and FGIS since 2018.

As part of this partnership, the two investors also launched the Asokh Energy joint venture for the development of the Ngoulmendjim hydroelectric project on the Nkomo River in the Estuary province, 125 km from the capital Libreville. The project is in the financial mobilisation phase (300 million euros) and aims to have an installed capacity of 82 MW.