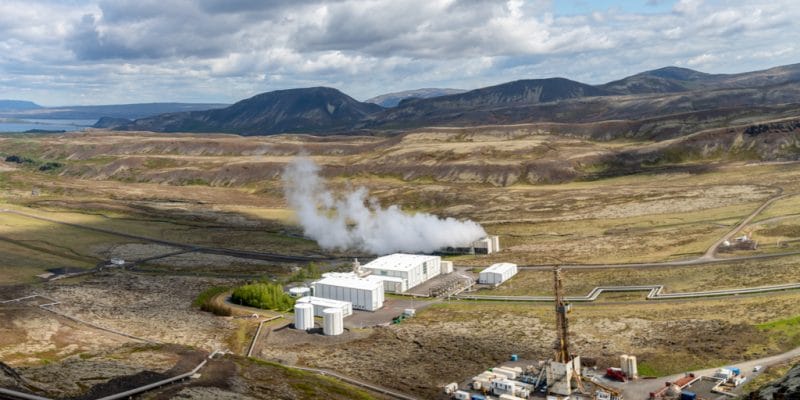 Tulu Moye Geothermal Operations (TMGO), the company that will operate the Tulu Moye geothermal site, has just started drilling production wells. It is a project will eventually feed 150 MW into the Ethiopian power grid.

Drilling has begun at the Tulu Moye geothermal site in the Oromia region of southwestern Ethiopia. The project is led by Tulu Moye Geothermal Operations (TMGO), the company created ad hoc for the implementation of this geothermal project. The company is owned by a consortium consisting of Meridiam, a French company specialised in the development, financing and management of infrastructure projects, and Reykjavík Geothermal, an Iceland-based geothermal energy company.

The wells are expected to be drilled by Kenya Electricity Generating Company (KenGen), which signed a contract in October 2019 with TMGO for the first phase of the project. The agreement provides for the drilling of around ten production wells and two injection wells. KenGen will also build a collection and injection system for a water-cooled condensing steam power plant with a capacity of 50 MW.

The electricity that will be sold to Ethiopian Electric Power (EEP) will enter the power grid via a 230 kV substation and a 230 kV transmission line from Koka to Wakena. The Tulu Moye geothermal project is funded by TMGO. The company has received support from the United States Trade and Development Agency (USTDA). The U.S. financial institution allocated $1.1 million to Tulu Moye Geothermal Operations (TMGO) for feasibility studies for the project in September 2018.