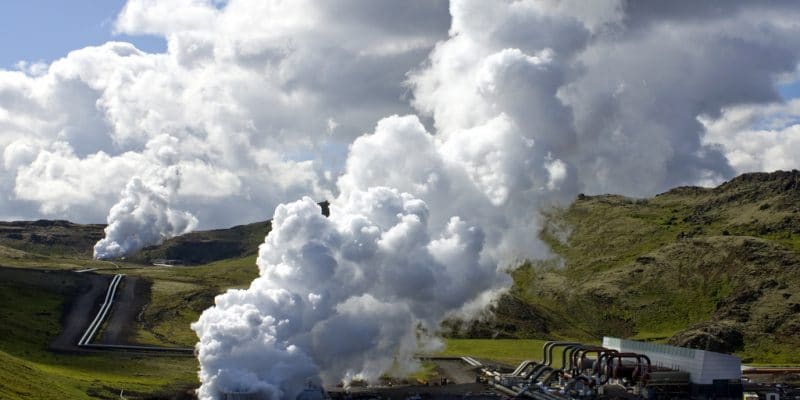 An agreement has recently been initialled between Tulu Moye Geothermal Operations PLC (TMGO) and Kenya Electricity Generating Company (KenGen). The agreement is for the start of drilling at the Tulu Moye geothermal site in southwestern Ethiopia.

Work is imminent at the Tulu Moye geothermal project site in the Rift Valley in southwest Ethiopia. This is the subject of a recent agreement signed between Tulu Moye Geothermal Operations (TMGO), the ad hoc company created to implement the geothermal project, and Kenya Electricity Generating Company (KenGen), which has won the contract to drill wells to supply steam for the first phase of the project.

“This agreement is a sign of mutual trust and commitment to promote geothermal energy, which encourages sustainable development in Ethiopia and Africa in general,” says Darrell Boyd, TMGO’s Managing Director. KenGen won the contract to drill the wells for the implementation of the first phase of the Tulu Moye geothermal project in June 2019.

The $52 million contract stipulates that Africa’s leading geothermal energy producer will drill about ten production wells and two injection wells. It will build a collection and injection system for a 50 MW water-cooled condensing steam plant. The electricity produced on site will be fed into the grid via a 230 kV substation and a 230 kV transmission line from Koka to Wakena.

The full implementation of the first phase of the Tulu Moye geothermal project will require an investment of $260 million. It will be financed by TMGO and will be supported by loans from partners, including the United States Trade and Development Agency (USTDA). The latter has already allocated $1.1 million to TMGO for project feasibility studies in September 2018.

Meridiam Infrastructure Africa Fund (an investment fund owned by the French company Meridiam) and the Icelandic company Reykjavik Geothermal (RG) are the two shareholders of TMGO. They will sell the electricity produced in Tulu Moye to the Ethiopian Electric Power (EEP) public company. The Tulu Moye geothermal project will produce 150 MW in two phases.