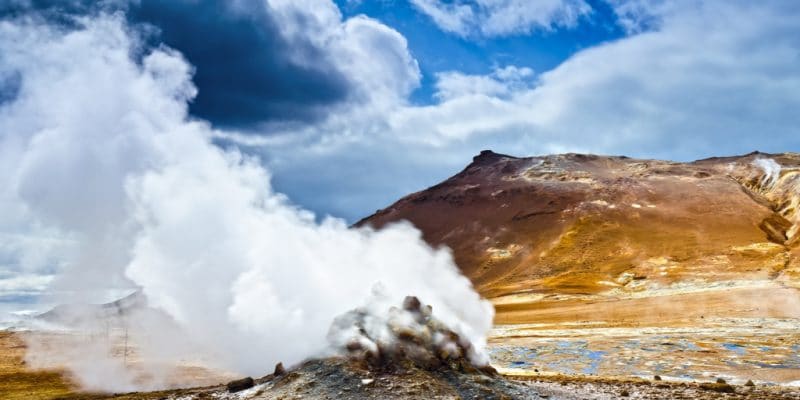 Together, they will provide engineering advice on access road construction, drilling platforms, drilling, well testing and steam field development. Mannvit and Verkís also intend to work on the Tulu Moye geothermal project with Landsvirkjun Power, Iceland’s national electricity company, Iceland GeoSurvey (ÍSOR), a consulting and research company providing specialised services to the electricity industry and MGM Consult, an architectural firm. The arrival of these new actors will accelerate the project.

In September, the United States Trade and Development Agency (USTDA) announced $1.1 million in funding for the feasibility study for the first phase of the Tulu Moye geothermal project. “We must complete this funding by the end of next year (2019). The first wells will be drilled, proving the viability and reliability of the resource. After that, the start of Phase 1 delivery for the first 50 MW will follow by the end of 2021,” explained Darrell Boyd, TMGO’s Managing Director.