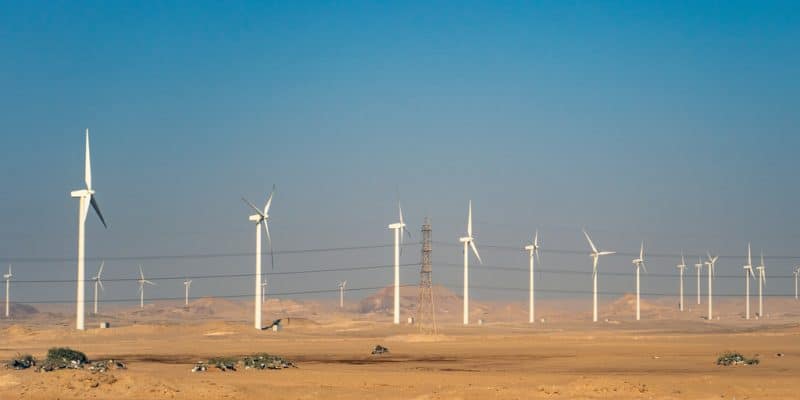 The Ethiopian Ministry of Water, Irrigation and Energy recently announced that the Genale Dawa III hydroelectric power plant and the Aisha wind farm are scheduled to be in operation in a few weeks' time. The plants will supply 374 MW.

The power of Ethiopia’s national grid will soon increase. This is thanks to two renewable energy projects that are nearing completion, according to the Ethiopian Ministry of Water, Irrigation and Energy. The hydroelectric power stations are Genale Dawa III and Aisha Wind Farm.

Regarding the Genale Dawa III hydroelectric project, Sileshi Bekele, the Minister of Water, Irrigation and Energy indicated that its construction has already been completed and that the installation is being tested. It will be commissioned in August 2019. The Genale Dawa III dam and hydroelectric power plant were built by the Chinese company China Gezhouaba Group Company (CGGC).

The latter has built a concrete-lined rockfill dam in the Genale Dawa River Basin in the Oromia region of southern Ethiopia. It is 110 m high and has a ridge length of 456 m. Its reservoir is capable of holding 3.2 million m3 of water, equipped with a spillway, a kind of open trough weir with a pointed ridge and three radial valves. Water enters the plant through a 679 m long tunnel, which runs three 84.7 MW turbogenerators.

The Genale Dawa III hydroelectric power plant has a capacity of 254 MW and required an investment of $450 million to build. 60% of the financing was provided through a loan from Exim Bank of China. The remaining 40% was injected directly by the Ethiopian government.

The Aisha wind farm is being completed in the Somali region in the east of the country. The Ethiopian Electric Power (EEP) public company has awarded the construction of the park to the Chinese company Dongfang Electric Corp. The company is in the process of finalising the installation of 80 1.5 MW wind turbines. The wind farm, which will come on stream in January 2020, will have required a total investment of $257 million, 15% of which will come from the Ethiopian government’s own funds. The remaining 85% was lent by Exim Bank of China. Construction of the park began in 2016. This is part of the second Growth and Transformation Plan (GTP II) under which the Ethiopian government plans to build nine wind farms.

The Minister of Water, Irrigation and Energy says that the Genale Dawa III hydroelectric power plant and the Aisha wind farm “would help to alleviate the current electricity shortage” in the country.