Homepage » ETHIOPIA: Gidabo dam to be commissioned in a few days

ETHIOPIA: Gidabo dam to be commissioned in a few days 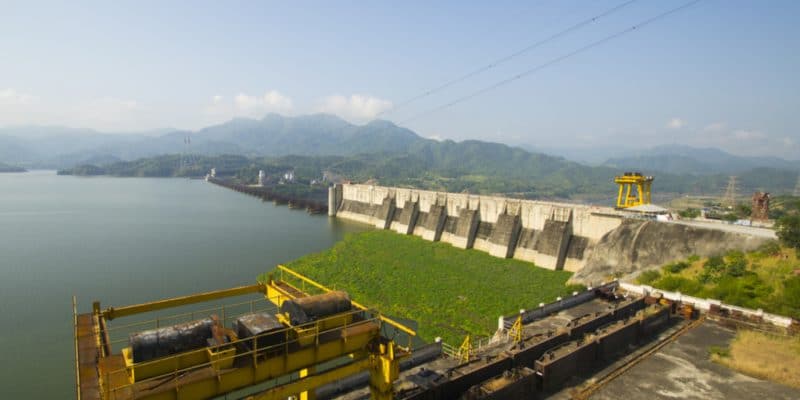 The Ethiopian authorities have assured that the Gidabo dam in central Ethiopia will soon be operational. It was after an inspection tour at the site of the dam. The infrastructure will be used for irrigation.

In eight years, ECWC has completed the construction of a dam that is 335 m long and over 25 m high and holds 62.5 million m3 of water. According to the Ministry of Water, Irrigation and Energy, this amount of water will irrigate 13,425 hectares of land cultivated by some 10,000 farmers. The project is also expected to indirectly create nearly 192,000 jobs.

A project worth more than $35 million

The Gidabo River Dam Project was conceived years ago and first launched in 2002. Eight years later, the project is still not being implemented. The government then decides to review the dam plan before a new launch in 2010. “Its initial completion was expected within two years of the start of construction, but the completion period has been modified, given the need to redesign the dam to increase its capacity and fully exploit the potential of the Gidabo River” said Abdulfetah Taju, project manager, in February 2018.

A resizing process, which has led to a new financial mobilisation. The Ethiopian government has injected one billion birr, or more than $35 million. An investment that has improved the dam’s performance so that water can be transferred to the Oromia region, the Nations region and part of the country to the south. The State has therefore made a major commitment to support Chinese investments, which are multiplying in the industrial sector and especially in agriculture.

The Gidabo dam is an addition to ECWC’s successful portfolio of water projects. Among the best known are the Kesem dam for irrigation, the Megech dam for drinking water and irrigation, and the Tendaho dam, which has been producing drinking water since 2014.