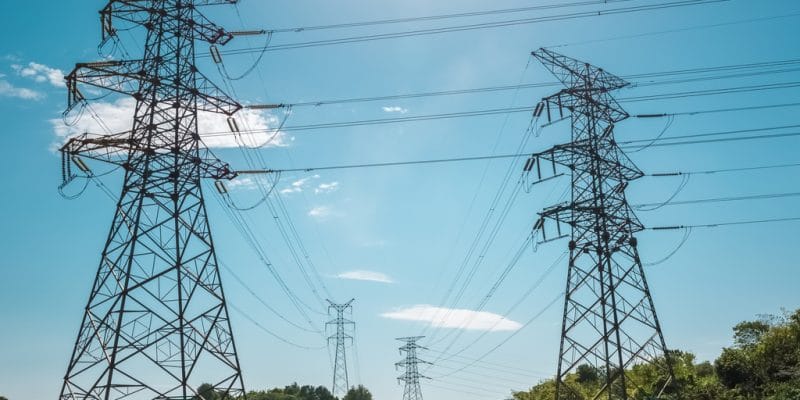 China Electric Power Equipment and Technology has recently completed the Ethiopian part of the power interconnection project between Ethiopia and Kenya. It is expected that this project will benefit several other East African countries.

Work began at the Wolayta-Sodo switchyard, which was the starting point for the 500 kV two-dimensional high-voltage line. This overhead line is supported by steel pylons about 38 m high and 15 m wide. They are secured by a 4 m deep reinforced concrete foundation. The width of the line corridor is between 50 m and 60 m. CET has also built access roads to facilitate maintenance of the facilities.

“All that remains is to complete the Kenyan part of the project, after which preparations can begin for the full inauguration of the power transmission line,” says Moges Mekonen, communications officer of the Ethiopia Electric Power (EEP) public company. The Kenyan part of the Eastern Electricity Highway Project is 622 km long.

The work is being carried out by the German company Siemens Transmission & Distribution. Work began from the Suswa substation in western Kenya. The line should be connected to Mega, a small town near the Kenyan border (Ethiopian side). Once completed, the high-voltage line will provide 2,000 MW of transmission capacity. It is being built in anticipation of the development of Ethiopia’s hydroelectric potential.

An investment of $1.26 billion

Ethiopia’s hydroelectric potential is being exploited as the country is currently building the Great Renaissance Dam on the River Nile. The work is being carried out by the Italian company Salini Impregilo. It collaborates with other companies such as the French company Alstom and the German company Voith Hydro, which will supply the turbines for the hydroelectric power plant. China Gezhouba Group Corporation (CGGC) is also participating in the construction of the Great Renaissance Dam with an investment of $40 million. The project will produce 6,000 MW. Experts estimate that Ethiopia has a hydroelectric potential of 11,000 MW. Together with other ongoing renewable energy projects, Ethiopia will export its electricity to Kenya and other East African countries. Hence the importance of an interconnection line between Kenya and Ethiopia.

This megaproject requires a total investment of $1.26 billion. Kenya and Ethiopia are contributing $88 million and $32 million respectively. The remaining financing is provided by loans from the World Bank ($684 million), the African Development Bank ($338 million) and the French Development Agency ($118 million).