Homepage » EGYPT: Zafarana 30 MW wind farm to be closed in 2021 after 20 years of operation

EGYPT: Zafarana 30 MW wind farm to be closed in 2021 after 20 years of operation 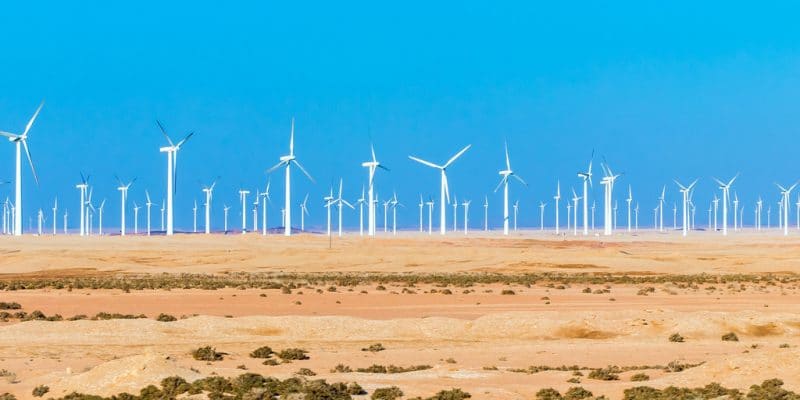 The Egyptian government has recently announced that it will close the 30 MW wind farm in Zafarana, a region on Egypt's Red Sea coast, in 2021 as its 20-year lifespan comes to an end.

The 30 MW wind farm in Zafarana, a region on the Red Sea in Egypt, is still in the news. It is scheduled to close by 2021. The information was made public on April 20, 2020 by the Egyptian Ministry of Electricity and Renewable Energy Mohamed Shaker El-Markabi. “The closure of the wind farm is likely to affect the amount of local renewable energy. This in turn will reduce the value of the financial resources of the New and Renewable Energy Authority (NREA), which is responsible for the project, in the coming years,” Mohamed Shaker El-Markabi explained.

Yet Egypt plans to increase its renewable energy production by 2022 to reach 20 percent of total electricity generation, of which 12 percent will be from wind power, 6 percent from hydropower and 2 percent from solar power. “We have therefore anticipated the closure of the wind farm by putting in place projects for the coming period,” says Mohamed Shaker El-Markabi. Zafarana is the second largest power plant in East Africa after the Gabal El Zeit farm, which produces 580 MW.

Some projects carried out by the government

The region of Zafarana is now home to turbines, installed between 2000 and 2010 in eight phases over 120 km. These produce 550 MW of renewable energy, i.e. one third of the output of the Nasser high dam. Each turbine has a production capacity of between 500 kW and 2 MW. ”The implementation of these projects has been undertaken with the help of soft loans from Denmark, Spain, Japan and Germany. The final stage was completed in 2010 with a Danish loan of over $119 million (£1.88 billion), with the station fully affiliated with NREA. It sold power at an average price of 0.35 Egyptian pounds per kW/hour, the equivalent of $0.02,” said Mohamed Shaker El-Markabi.

In addition, in 2019, Egypt’s solar energy production reached 2.4 billion kW/h, up from 3 million kW/h in 2018. This increase follows the connection to the grid of the 1,465 MW Benban Park in Aswan, south of Egypt’s capital Cairo. This increase in capacity has a cost and follows investments of 2 billion dollars (close to 31.5 billion Egyptian pounds).