Homepage » EGYPT: Volvo to distribute its electric cars in Cairo through Ezz Elarab

EGYPT: Volvo to distribute its electric cars in Cairo through Ezz Elarab 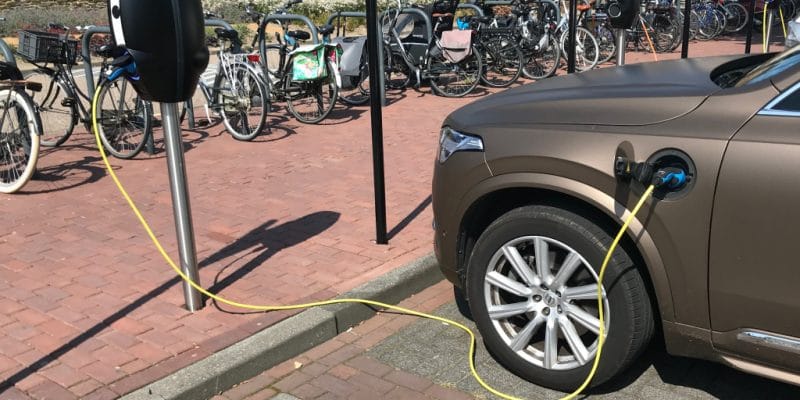 Swedish carmaker Volvo Cars, a subsidiary of the Chinese automotive group Geely, is set to tackle the Egyptian market with the introduction of fully electric vehicles. The project will take shape with the support of Cairo-based brand agent Ezz Elabrab.

The launch of Volvo Cars’ latest showroom in East Cairo was an opportunity for the Swedish luxury brand to showcase its latest model, the XC60 Facelift priced at 870,000 Egyptian pounds (more than $55,000), but also to disclose its expansion plan throughout Egypt with the help of its local brand agent, the Ezz Elarab Automotive Group.

Established in 1975, Ezz Elarab has 40 sales platforms in Egypt where it employs 800 people. The group imports and distributes eight car brands like Volvo, best known on the African continent for its cargo trucks, acting under the prism of its parent company, the Chinese Geely Group, which has also acquired the Lotus, Proton, and Lynk & Co brands. The introduction of Volvo’s electric vehicles in Egypt reinforces the Chinese offer, which is gaining ground in this North African country.

Since 2020, the country of the pharaohs has been pursuing a policy in favor of electric mobility. Thus, electric bus lines have been opened in the capital Cairo. The Egyptian government is also working on setting up partnerships with Chinese companies to assemble electric cars in Egypt. It is in this context that the Tahya Misr Fund and Dolibaat Egypt consortium was formed, which since January 2021 has been offering electric vehicles assembled with 45% Egyptian-made components in order to reduce the proliferation of tuk-tuks on Egyptian streets. Tuk-tuks are a popular form of three-wheeled public transport on the African continent, particularly in Nigeria.