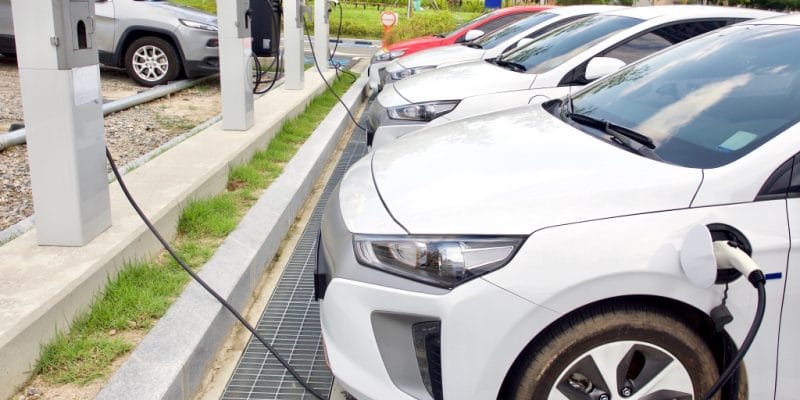 The Egyptian car manufacturer El Nasr Automotive Manufacturing Company and the Chinese Dongfeng Motor Corporation are starting tests for the assembly of the electric model "E70" in Egypt. The electric car is being tested in partnership with Uber.

The tests underway in Egypt are aimed at determining the final specifications of the vehicle, which will be produced locally by the El Nasr Automotive Manufacturing Company. The Chinese car manufacturer Dongfeng Motor Corporation, with whom it has signed a partnership, will deliver 13 electric cars to drivers who will put them on the road via the Uber application for transportation.

These drivers have been trained by Dongfeng in the use and recharging of electric cars. Over a period of three months, the tests will focus on specific criteria; over a distance of up to 30,000 km. El Nasr is expected to start assembling the E70 in Egypt in the second half of 2022. The electric cars that will leave the factory, 25,000 per year, will be called “Nasr E70”.

These electric cars will be sold locally and in neighbouring countries. Through the relaunch of El Nasr, after a long period of stoppage, the Egyptian authorities aim to develop electric mobility in the country of the pharaohs. Thus, Cairo decided a year ago to set the price of an electric car produced in the Helwan factory at 300,000 Egyptian pounds, more than 18,600 dollars. With this attractive price, the authorities hope to sell half of the annual production to taxi drivers. The use of electric taxis would be beneficial for these urban transport professionals, since these vehicles require very little maintenance.

On a broader level, the government of this North African country is considering launching a programme to replace 11,000 ordinary taxis with electric taxis. New electric cars will require new infrastructure such as charging stations. The Egyptian Ministry of Electricity will build 1,000 fast-charging stations per year for three years. Each installation will have a capacity of 50 kW.