Homepage » EGYPT: Vestas obtains approval for a 250 MW wind farm in the Gulf of Suez

EGYPT: Vestas obtains approval for a 250 MW wind farm in the Gulf of Suez 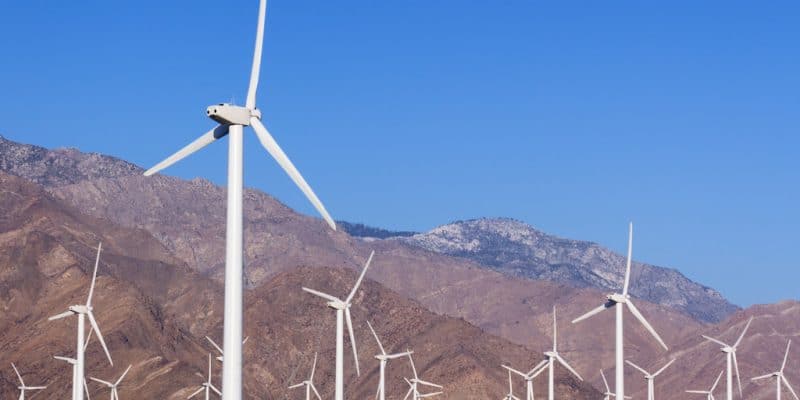 An agreement has recently been signed between the Egyptian authorities and representatives of the Danish company Vestas for the construction of a new 250 MW wind farm in the Gulf of Suez. The project will be financed by the French Development Agency (AFD), the European Investment Bank (EIB) and Kreditanstalt für Wiederaufbau (KfW), the German development agency.

Danish wind turbine manufacturer Vestas is awarded a concession in Egypt. The company will build a 250 MW wind farm in the Gulf of Suez in the north-east of the country. The company has recently signed an agreement for the development of this clean energy project with the New and Renewable Energy Authority (NREA). In fact, the award of this contract has been delayed due to the global health crisis caused by Covid-19.

Vestas was reportedly competing for this contract with Siemens Gamesa. According to our colleagues at Daily News Egypt, Siemens Gamesa refused to extend the validity of its own bid, which led to its exclusion. The German wind turbine manufacturer, Senvion, had also submitted an offer, but withdrew it for technical reasons. Vestas, which finally won the contract, is expected to invest 228 million euros in the construction of its future wind farm.

The wind energy giant has already received promises of funding from several financial institutions, including the French Development Agency (AFD), the European Investment Bank (EIB) and the German development agency Kreditanstalt für Wiederaufbau (KfW). Vestas will install its wind turbines on the west coast of the Gulf of Suez in the Red Sea Governorate, just like most Independent Power Producers (IPPs) investing in wind energy in Egypt. Construction is expected to take 35 months. The electricity generated by the future wind farm will be sold to the Egyptian Electricity Transmission Company (EETC).

Chosen for its very high sales speeds, the Gulf of Suez is today home to several wind projects developed under public-private partnerships (PPP).