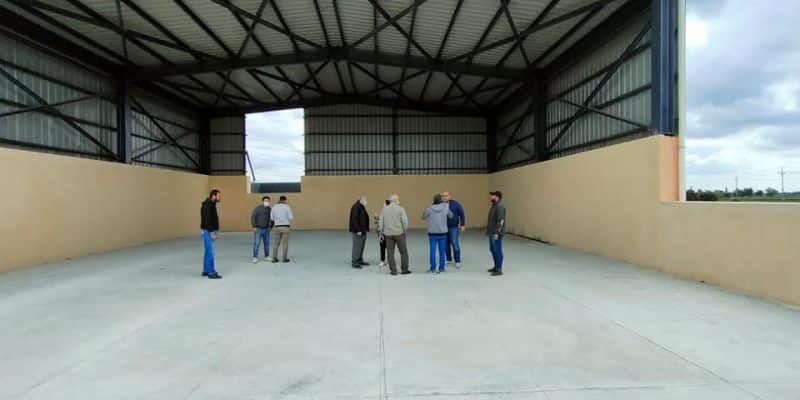 In Egypt, the solid waste management centres of Zafti and Samannoud in the governorate of Al-Gharbiya have new transit stations. The facilities were recently inaugurated by the Egyptian Minister of Environment, Yasmine Fouad.

According to the Egyptian Ministry of the Environment, the solid waste stored at the new intermediate sites will later be transferred to recycling units in the Al Gharbiya governorate. Rubbish from the surrounding villages will also be taken care of. The aim is to reduce pollution. The Egyptian government expects pollution to fall by around 50% by 2030, also through the gradual adoption of the circular economy. Egypt produces an average of 95 million tonnes of waste per year.

The construction of the Zafti and Samannoud transit stations required an investment of 31 million Egyptian pounds, more than $1.6 million. The State of Egypt financed the work under the NSWMP. The project is funded to the tune of $85 million with support from the German development agency Kreditanstalt für Wiederaufbau (KfW), the European Commission and the Swiss State Secretariat for Economic Affairs. The NSWMP is also being implemented in the governorates of Kafr El Sheikh and Qena, where solid waste management systems will be built or rehabilitated.