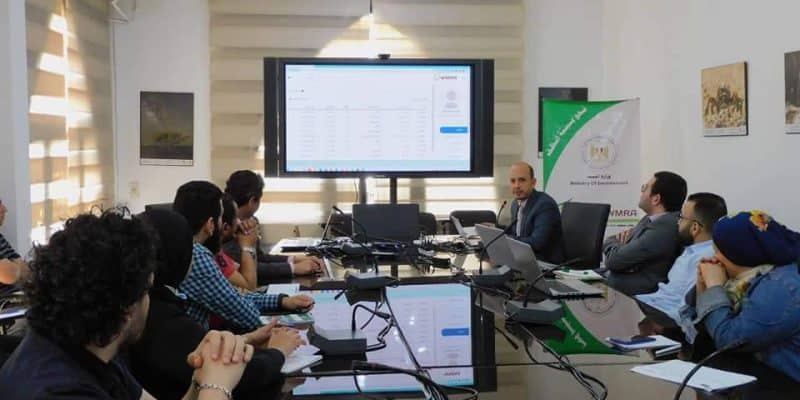 In Egypt, Environment Minister Yasmine Fouad announced the completion of the first phase of the Waste Information Management System (WIMS). The project is expected to improve the collection, storage and analysis of this data for better decision-making in the waste sector.

The National Solid Waste Management Programme continues in Egypt. On 25 July 2022, the Minister of Environment, Yasmine Fouad announced the completion of the first phase of the Waste Information Management System (WIMS). This is an integrated institutional system for collecting, storing and analysing waste management data in the North African country.

Among the actions undertaken in this phase of the project is the electronic issuance of licenses and permits for all companies involved in hazardous and non-hazardous waste management in Egypt, in accordance with the provisions of Law 202 of 2020. This law aims to promote the recycling and reuse of waste by focusing on the integrated management of municipal, industrial, agricultural, demolition and construction waste, as well as their “safe” disposal.

The Egyptian government hopes to reduce solid and sanitary waste pollution in the land of the pharaohs by 50% by 2030, in particular through the gradual adoption of the circular economy. Egypt generates an average of 5.4 metric tons of plastic waste per year according to the American Chamber of Commerce in Egypt (AmCham Egypt) with a direct impact on the environment. In addition, there are other types of solid waste.

The WIMS project has two further phases which include the establishment of an electronic complaint system for companies that have been refused a licence, an electronic system for the management and tracking of hazardous waste, and another for the management and tracking of non-hazardous solid waste. In its third phase, the project will result in the creation of a website for the country’s Waste Management Regulatory Authority.

The project comes at a time when the 27th United Nations Climate Change Conference (COP27), which takes place from 7 to 18 November 2022 in Egypt, is on the horizon. The initiative is also supported by the German Agency for International Cooperation (GIZ).