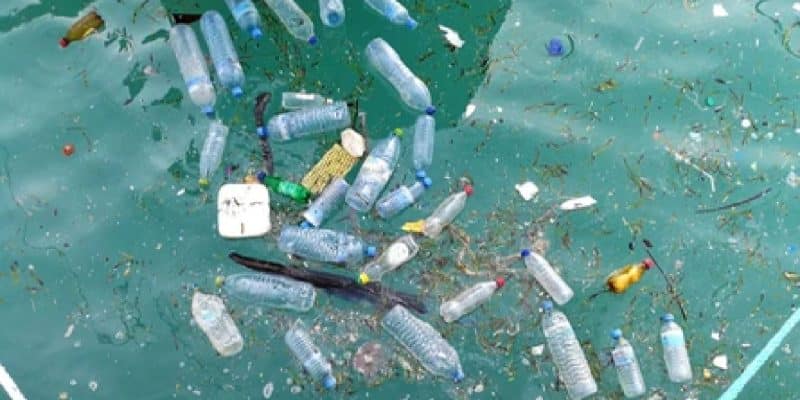 An initiative will clean up coastal areas in seven Mediterranean countries, including Tunisia and Egypt. The Plastic Busters CAP (Fostering knowledge transfer to tackle marine litter in the Med by integrating EbA into ICZM) will be launched on 1 November 2022, in Tunisia by the Union for the Mediterranean (UfM) and the Sustainable Development Solutions Network in the Mediterranean (SDSN Med).

Funded by the European Union (EU) to the tune of €1.1 million under the ENI CBC Med programme, the Plastic Busters CAP aims at the integrated management of marine (plastic) waste in the Mediterranean to reduce pollution.

In a report published on 27 October 2020, the International Union for Conservation of Nature (IUCN) revealed that approximately 229,000 tonnes of plastic waste are dumped into the Mediterranean every year. In Tunisia, this situation led to the exclusion of 23 bathing beaches by the Directorate of Environmental Hygiene and Protection under the Tunisian Ministry of Health in the same year. The coastal landscape is no better off in Egypt. The land of the pharaohs generates 5.4 metric tons of plastic waste per year, according to the American Chamber of Commerce in Egypt (AmCham Egypt).

Read also – AFRICA: What’s at stake in the global agreement against plastic pollution?

So for two years, the Union for the Mediterranean (UfM) and the Sustainable Development Solutions Network in the Mediterranean (SDSN Med) will organise technical training in the monitoring and assessment of marine litter on beaches and other marine areas, and pilot campaigns to monitor and assess this waste. In the framework of the Plastic Busters CAP, a roadmap on marine litter policy priorities will also be developed, followed by the creation of a network of coastal cities for a litter-free Mediterranean.

A component of the sanitation project will be dedicated to sharing experiences between countries in the Mediterranean basin. In addition to Tunisia and Egypt, beneficiaries of the Plastic Busters CAP project include Italy, Greece, Spain, Lebanon and Jordan.