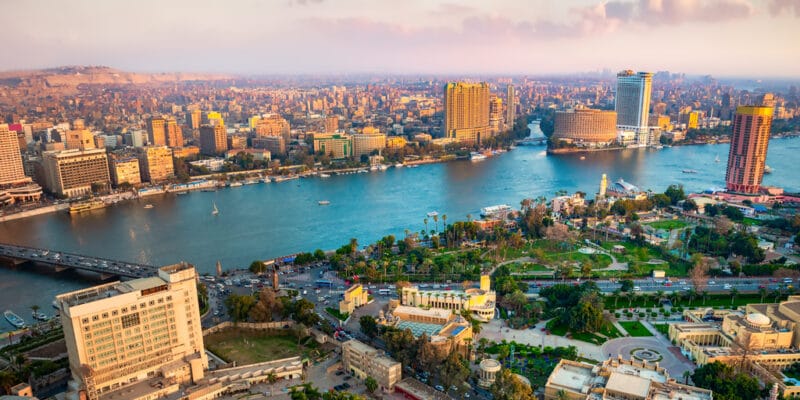 The Japanese government has just allocated 240 million dollars to Egypt through its international cooperation agency, JICA. The funds are intended to support the green economy and the development of renewable energies in this North African country.

Japan is stepping up its cooperation with Egypt. Officials of the Japan International Cooperation Agency (JICA) have just signed an agreement with the Egyptian government for a $240 million investment in the green economy, the development of renewable energy and climate change mitigation.

The funding agreement comes at a time when the Egyptian government is implementing a national strategy for the green economy. Launched 5 years ago, this sustainable development policy is being implemented in partnership with the United Nations Environment Programme (UNEP) and the Centre for Environment and Development for the Arab Region and Europe (CEDARE). Cairo focuses its policy on four key areas, water, agriculture, waste and energy, and plans to implement 28 projects in 13 government facilities.

The development of renewable energies

Confronted with persistent water stress, the Egyptian government has chosen to develop non-conventional water resources to supply its populations with drinking water and to develop irrigated agriculture. The North African country has embarked on a vast plan to reuse treated wastewater for the restoration of agricultural land in the Sinai Peninsula.

Egypt is also at the top of the list of renewable energy producing countries in Africa. Although much of the electricity consumed in the country is generated by thermal power plants, Cairo has set targets to produce 20% of grid electricity from renewable energy sources by 2030 and 42% by 2035. This policy is reflected in the development of certain infrastructures, notably solar parks such as the one in Benban which will eventually inject 1.65 MWp into Egypt’s national electricity network.

Moreover, JICA, which has just allocated 240 million dollars for the green economy, is one of the financial partners of the Kom Ombo photovoltaic solar project (200 MWp), developed by the Saudi independent electricity producer (IPP) Acwa Power. In addition, IPP is also developing large wind power projects in the Gulf of Suez. But this policy of expanding wind farms is strongly criticised by environmentalists who point out the impact of these installations on migratory birds.