Homepage » EGYPT: the British Petrofac wants to invest in green ammonia with MEP

EGYPT: the British Petrofac wants to invest in green ammonia with MEP 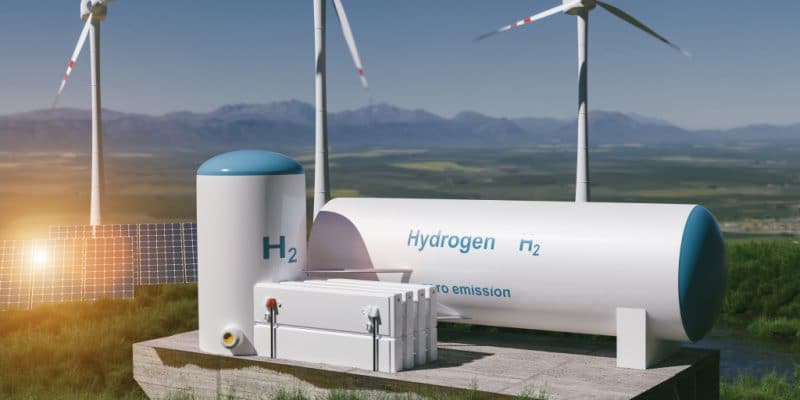 British energy company Petrofac has signed an agreement with an Egyptian subsidiary of Mediterranean Energy Partners (MEP). The two partners want to explore the possibility of transforming green hydrogen into ammonia in the port of Ain Sokhna in Egypt.

A new energy player is interested in Egypt’s green hydrogen potential. It is Petrofac, an engineering, technology and project implementation company in the oil, gas and petrochemical fields. The company based in Saint-Helier (in the United Kingdom) has signed an agreement with the Egyptian subsidiary of Mediterranean Energy Partners (MEP), a company specializing in energy transition.

The aim of this partnership is to produce and transform green hydrogen into ammonia in Egypt. The two partners will conduct preliminary studies to assess the feasibility of building a green hydrogen plant on the coast, near the port site of Ain Sokhna in the Gulf of Suez. The plant will be capable of producing 125,000 tons of ammonia per year for export.

The electricity needed to produce the hydrogen is expected to be supplied from solar and wind farms. “Egypt is rapidly developing its natural green energy advantages with its abundant solar and wind resources, coupled with its strategic location for exporting carbon-neutral products, and Petrofac is delighted to support this growth,” says Alex Haynes, Petrofac’s business development manager for new energy services.

The two partners plan to locate their green hydrogen production plants in the same port as Scatec, which is already well advanced in the development of its green hydrogen and ammonia project. The Norwegian energy company is building its plant at the port of Ain Sokhna in partnership with the Sovereign Wealth Fund of Egypt (TSFE), the Egyptian company Orascom Construction, as well as Fertiglobe, an ammonia producer jointly owned by OCI N.V. and Abu Dhabi National Oil Company (ADNOC). The project, which is about to enter the construction phase, aims to produce one million tons of ammonia per year, with the potential to expand to 3 million tons per year.