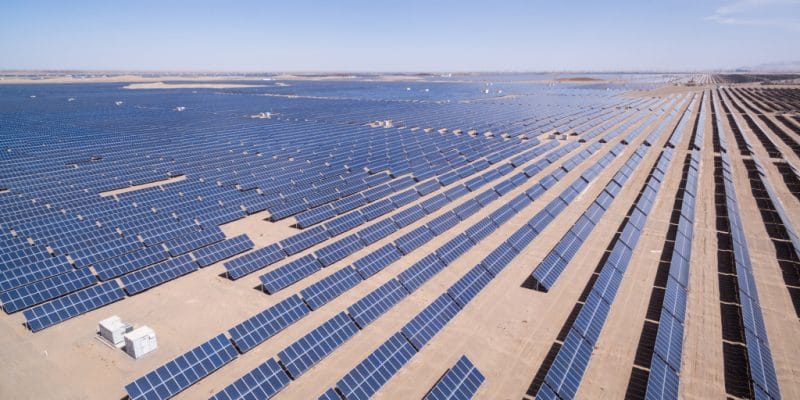 Taqa Power, a subsidiary of the Taqa Arabia group, has just been awarded the construction of two 5 MWp solar photovoltaic power plants in the seaside town of Somabay, in the Red Sea governorate of Egypt. The project will require an investment of USD 4 million.

Somabay is going green. The seaside resort in the Red Sea governorate will soon be equipped with two solar photovoltaic plants. The facilities, which will provide clean electricity, will be built by Taqa Power, a subsidiary of the Taqa Arabia Group. The larger solar plant will have a capacity of 3.8 MWp. The facility will be built under a 30-year concession management agreement.

Taqa Power will therefore sign a power purchase agreement (PPA) with Abu Soma Touristic Development (ASDC), which manages the beach resort of Somabay. The agreement signed with Taqa Arabia also includes the turnkey construction (EPC) of a second 1.2 MWp solar photovoltaic plant. The operation of this other plant will then be transferred to ASDC.

“At Somabay, we live by the motto “Outstanding by Nature”, and that means reducing our carbon footprint. We’ve been thinking about this for a long time, and this solar project coincides with Somabay’s vision of connecting with and caring for nature,” says Ibrahim El Missiri, Somabay’s managing director.

ASDC also sees the construction of the two solar power plants as part of the Egyptian government’s strategy to diversify the country’s electricity mix by further integrating renewable energy. The construction of its future clean energy facilities will require an investment of $4 million. The two solar power plants, which will deliver 5 MWp of power, are expected to make a significant contribution to reducing Bomabay’s environmental impact. This seaside town, which occupies an area of 10 million m2 on the Red Sea, attracts many tourists every year.