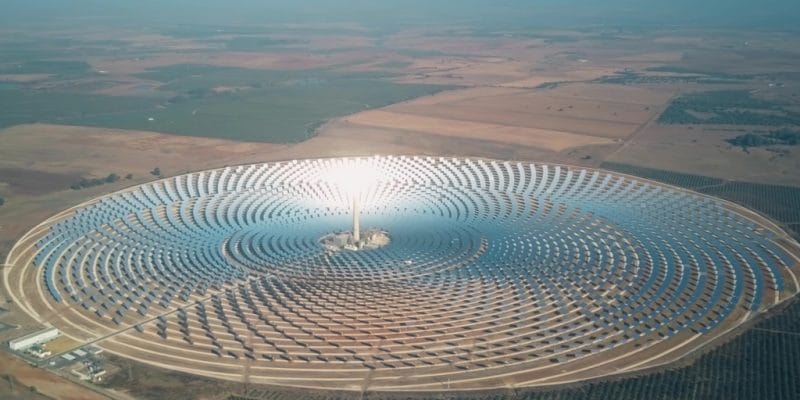 Smart Engineering Solutions, a company specialising in renewable energy and energy efficiency, is currently working in partnership with the Egyptian government. The objective is to implement a project to build five concentrated solar power plants with a combined capacity of 250 MW.

Five concentrated solar power plants will soon be installed in Egypt. It is the objective of a partnership established between Smart Engineering Solutions, a company based in Cairo, and the Egyptian Ministry of Military Production. Amount of the operation: $1.2 billion in Egypt.

The money will first be used to set up a plant that will produce components for the construction of concentrated solar power plants. For the occasion, Smart Engineering Solutions and the Egyptian Ministry of Military Production are working with Hany Al-Nokrashy, an energy expert. A call for expressions of interest resulted in the selection of 16 companies. The selected one will work with both institutions, in particular to consolidate the technology needed to build solar power plants. It will also participate in the establishment of a plant that will produce equipment for the construction of the power plants within 12 months.

The $1.2 billion invested by the Egyptian government and Smart Engineering Solutions will also enable the implementation of a solar project that will result in the construction of five concentrated solar power plants with a combined capacity of 250 MW. These are installations equipped with parabolic solar collectors (mirrors).

The latter reflect the sun’s rays back to vacuum receiver tubes located in the centre of the bins. The heat absorbed in turn heats the oil circulating in the pipes. The heat transferred through the fluid is used to create steam to drive turbines to produce electricity. The advantage of such a solar power plant is that it allows the storage of electricity.

Compared to photovoltaic solar power plants, concentrated solar power plants are a little more expensive to build, but their efficiency is better. Here, each power plant built as part of this project will require an investment of $250 million. The government will certainly rely on public-private partnerships (PPPs), as it is currently doing with the mega Benban solar photovoltaic project (1,800 MW) in the governorate of Aswan. The government has already announced that it will rely on international agencies to build the five plants, with an expected contribution of 70%. Local investors will contribute between 10 and 15% of the amount needed to implement the project.