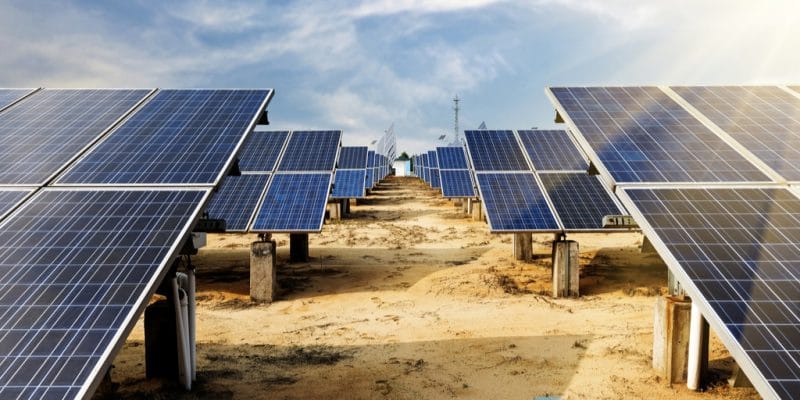 As recently announced by the Egyptian authorities, the Benban solar complex is moving towards final delivery. It has just been enriched with a new solar photovoltaic power plant. The 65 MW plant was commissioned by Scatec Solar, an independent power producer (IPP) based in Oslo, Norway. The new plant is made up of two-sided solar panels, which means that both sides of the solar panels capture the sun’s rays and convert them into electricity. Scatec Solar believes that such solar panels optimise the production of its new photovoltaic solar park.

According to the company, which employs nearly 250 people worldwide, the new power plant that has just been connected to Benban will provide clean energy to 420,000 homes and, above all, will prevent 350,000 tonnes of CO2 emissions per year. Scatec Solar developed this project jointly with the insurance company Kommunal Landspensjonskasse (KLP), Norfund, the Norwegian government’s investment fund, and Africa50, the African Development Bank’s (AfDB) electricity infrastructure investment fund. It is a project worth 500 million Norwegian kroner (more than 51 million euros), implemented by the three partners, who commissioned their first 65 MW solar park in the Benban complex more than a month ago.

An expected capacity of 400 MW

The 130 MW that the three partners produce globally is sold to the Egyptian Electricity Transmission Company (EETC), in accordance with the 25-year power purchase agreement (PPA). The consortium will produce a total of 400 MW in the Benban complex.

The Egyptian authorities estimate that Benban will be fully connected to the grid by the end of 2019. At that time, the complex will consist of 41 solar parks for a total production of 1.65 GW. Built about 650 km south of Cairo, in the governorate of Aswan, the Benban solar park will produce the equivalent of 90% of the energy produced by the Aswan dam (2,100 MW). Presented as one of the most important power generation infrastructures in Egypt, the Benban complex will help to meet the Egyptian authorities’ ambition in ensuring that the country consumes 20% of clean energy by 2022.