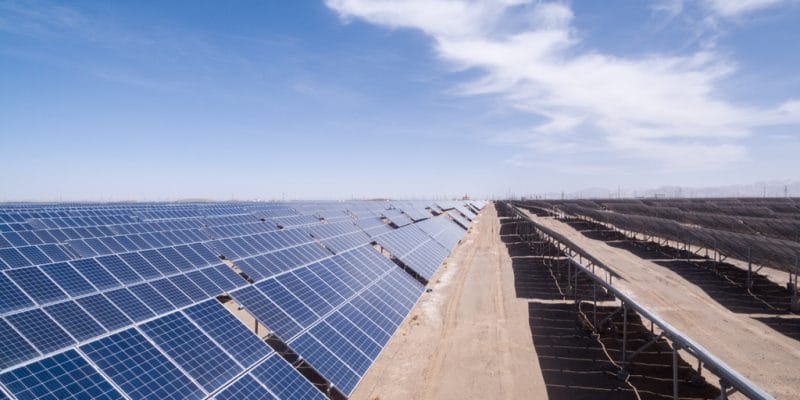 The Norwegian independent power producer (IPP), Scatec Solar, and its partners have recently connected their latest solar photovoltaic plant, which was still under construction in the Benban complex. Like the five others already in service, it has a capacity of 65 MWp.

In the Benban mega solar project in the governorate of Aswan, Egypt, the IPP Scatec Solar has completed its share of the project. The independent power producer (IPP), based in Oslo, Norway, has commissioned its last solar power plant that was still under construction in this vast solar complex that will soon have a capacity of 1,800 MWp. The Egyptian government plans to inaugurate it before the end of 2019.

The latest installation delivered by Scatec Solar is equipped with two-sided solar panels that are able to capture solar radiation on both sides of the module. They can provide 65 MWp. This is an amount of energy that can supply 420,000 households in Egypt, while avoiding emissions of 350,000 tonnes of CO2 per year.

In all, Scatec Solar‘s six solar power plants have a capacity of 390 MWp in the Benban solar photovoltaic complex. “We support the country’s (Egypt) efforts to increase its production capacity and increase the share of renewable energy in its energy mix. I am very proud that we have completed our largest project to date. The construction of a total of six solar power plants in just over 16 months is a major achievement for all participants,” says Raymond Carlsen, Managing Director of Scatec Solar.

As part of the Benban solar project, the Norwegian company has built its six solar power plants with other partners: the insurance company Kommunal Landspensjonskasse (KLP); Norfund, the Norwegian Government Investment Fund; and Africa50, the African Development Bank’s (AfDB) investment fund for electricity infrastructure. They have signed a power purchase agreement (PPA) with the Egyptian Electricity Transmission Company (EETC) to operate the six solar power plants for 25 years.