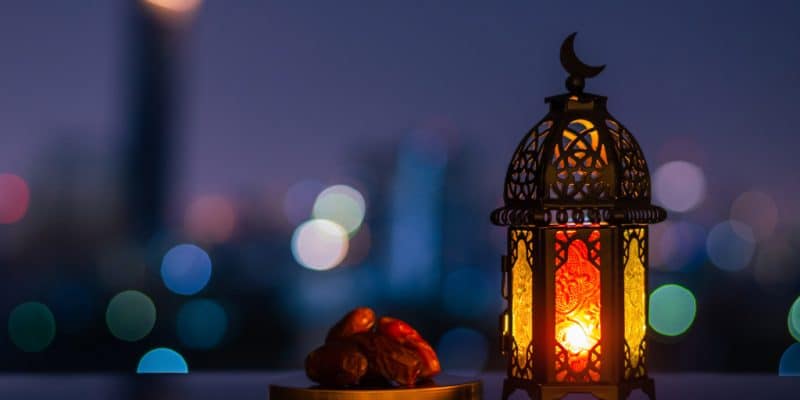 As Ramadan has knocked on the door of Egyptians, authorities in the land of the pharaohs have introduced an environmentally friendly alternative to the traditional lanterns still known as "fanous" to illuminate and decorate shopping malls, hotels and offices without major environmental risks.

According to historians, the origin of Ramadan lanterns, still called “fanous” in Egypt, dates back to the time when young children in the capital Cairo used them to light the way for the Caliph (Muslim ruler and successor of Mohammed invested with spiritual and temporal power, editor’s note) when he was walking in the city. However, with the availability of electricity and the advancement of technology today, new and greener initiatives are trying to challenge this source of light in popular Ramadan tents, gatherings and city streets during the fasting period.

The new lantern proposed by the Egyptian government is an economical and environmentally friendly device made from recycled household waste such as fabric, newspapers, magazines, cardboard, spoons and plastic bottle caps. These lanterns are used to decorate and illuminate homes, streets and shops during the holy month of Islam in an environmentally friendly way.

In Egypt, the traditional lanterns, sometimes combined with plastic bags and tubes, have often had significant impacts on nature through fires. According to SciencePost, the new eco-lanterns inspired by Germany and the United Kingdom fly away thanks to the hot air delivered by the flame inside, while the rice paper used to make them decomposes on contact with water in about 10 days, making the risk of pollution zero. As for the bamboo used for other models of lanterns, it is natural and generally decomposes after 6 months.