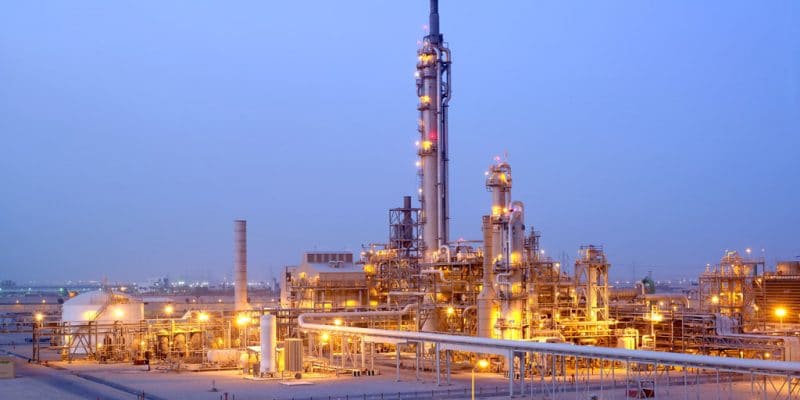 US-based Plug Power will install an electrolyser capable of converting 100 MW of electricity into green hydrogen in the Suez Governorate of Egypt. This will be part of a project implemented by a consortium formed by Scatec, OCI NV, Fertiglobe, the Sovereign Wealth Fund of Egypt (TSFE) and Orascom Construction.

Plug Power comes to Egypt. The U.S.-based hydrogen fuel cell developer is acting at the request of a consortium recently formed by Norway’s Scatec Group, Fertiglobe, and an ammonia producer jointly owned by OCI N.V. and Abu Dhabi National Oil Company (ADNOC), and the Sovereign Wealth Fund of Egypt (TSFE).

Plug Power will install an electrolyser capable of converting 100 MW of electricity into hydrogen. A technology that the company founded by George C. McNamee has mastered with applications in the sustainable mobility industry. This is one of the most important green hygiene projects under development on the African continent. The new energy will be used to produce green ammonia at the Egyptian Basic Industries Corporation SAE (EBIC) site in Ain Sokhna, a coastal city in the Suez governorate of north-western Egypt.

Plug Power will install Polymer Electrolyte Membrane (PEM) technology in the consortium’s plant. This is electrolysis of water in a cell equipped with a solid polymer electrolyte that is responsible for conduction of protons, separation of the gases produced and electrical insulation of the electrodes.

This innovative project in the energy sector has just been joined by Orascom Construction; an Egyptian flagship specialized in construction and public works. The company, which employs more than 53,000 people in 20 countries, will be in charge of executing the local works. According to Orascom Construction, the future facility will be capable of producing 90,000 tons of green ammonia per year.

“At start-up, this will be the largest green hydrogen application and the largest green ammonia application in the world. Construction is expected to follow an accelerated schedule to showcase the green hydrogen facility at COP 27 in Egypt in November 2022, underscoring Egypt’s and Fertiglobe’s growing leadership in renewable energy markets and commitment to a greener future,” says Nassef Sawiris, executive chairman of OCI NV. The basis of this new energy will be clean electricity, as Egypt is one of the largest producers in North Africa, with operational solar plants in the Benban complex and wind farms in the Gulf of Suez.