EGYPT: Metito, Scatec and Orascom to invest in solar desalination 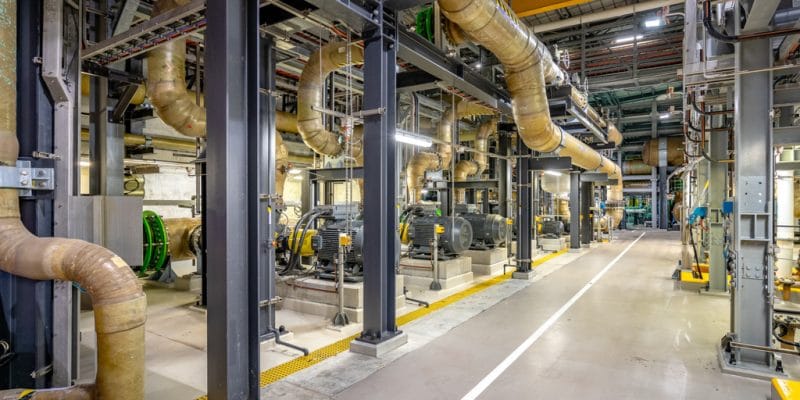 Talks are underway between a consortium of Metito Holdings, Scatec and Orascom Construction, and the government of Egypt. The three companies want to build a solar-powered seawater desalination plant in the land of the pharaohs.

Three companies want to invest in the supply of drinking water in Egypt. They are the Emirati company Metito Holdings, the Norwegian group Scatec and the Egyptian company Orascom Construction, gathered in consortium. The partners are currently in talks with the Sovereign Wealth Fund of Egypt (TFSE) for the construction of a new seawater desalination plant in the country. The capacity of the future plant will be between 1 and 2 million m3 of water per day.

The consortium also plans to build a solar power plant to supply the future facility with electricity. The plant will have a capacity of 400 MW. The idea is to reduce the environmental impact of desalination in Egypt. Reverse osmosis, the most common desalination process, is very energy intensive. This overconsumption of electricity leads to an increase in the price of drinking water.

Karim Madwar, Métito’s General Manager for Africa, says that the construction of the future seawater desalination plant and the future power station will require an overall investment of 1.5 billion dollars. Through this project, the consortium hopes to meet the water needs of Egyptians, currently estimated at 114 billion m3 per year. Egypt currently has only 60 billion m3, of which 55.5 billion m3 comes from the Nile and half a billion m3 from non-renewable groundwater spread over several parts of the desert.

The project is expected to begin after negotiations with the Egyptian government have been completed. Details on the duration of the project will also have to wait. In the meantime, Egypt is planning to launch a call for financing to local and international investors this first quarter of 2022. The country, through its sovereign wealth fund, aims to raise $2.5 billion for the construction of 17 new seawater desalination plants. The plants, which will run on solar energy, will be able to produce 2.8 million m3 of drinking water per day.