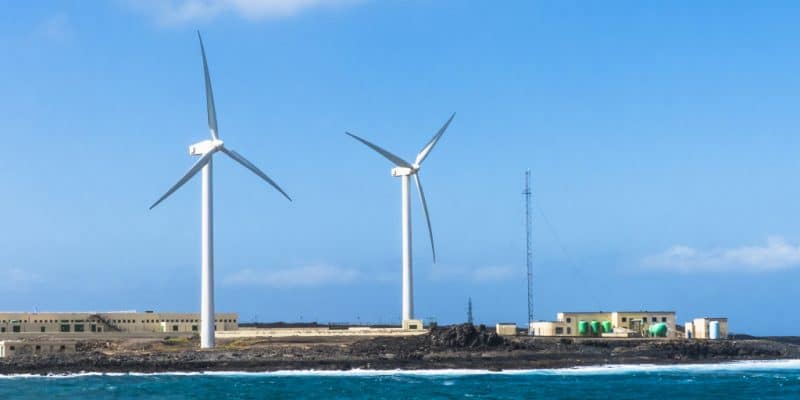 The Egyptian government is in discussions with Metito, Orascom Construction and Scatec. These companies, which are very active in the water, sanitation and energy sectors, will build new seawater desalination plants powered by renewable energy.

The real criticism of seawater desalination is its high energy consumption. Egypt wants to reduce the environmental impact of desalination by building new plants powered entirely by renewable energy. This is the aim of recent discussions between Metito, Orascom Construction, the Norwegian independent power producer (IPP) Scatec and Prime Minister Mostafa Madbouli. These discussions are also open to the Egyptian Ministry of Electricity and Renewable Energy, the Ministry of Planning and the Egyptian Sovereign Wealth Fund.

The Scatec Group, whose CEO Raymond Carlsen was in Cairo, has already invested in Egypt, notably in several operational power plants in the Benban solar complex. The group, which was formerly called Scatec Solar, has recently diversified its activities, and wants to contribute to the setting up of desalination plants that run on clean energy. Scatec is expected to work with Metito and Orascom Construction, which have already equipped the country of the pharaohs with several reverse osmosis plants.

In addition to supplying the desalination plants with electricity produced from renewable sources, the Egyptian authorities should also insist on the treatment of brine. This is hot water, which is highly concentrated in salt from the seawater desalination process. According to the United Nations (UN), 142 million m3 of brine are discharged every day from desalination plants, amounting to 51.8 billion m3 per year worldwide. These discharges have consequences for living organisms in the sea.

According to the International Water Rights Association (Iwra), the brine released by desalination plants reduces the ability of plant roots to draw water from the soil. This is a disaster for mangrove ecosystems, whose good health conditions the reproduction of many aquatic organisms.