EGYPT: IPPs intend to supply 2,150 MW of wind power for years to come. 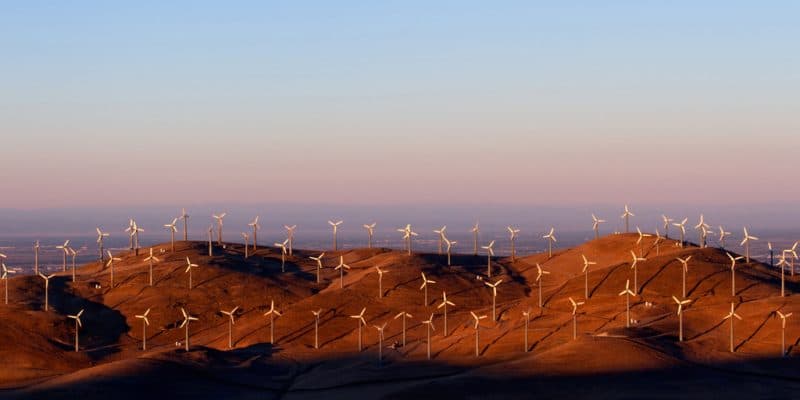 Sources at the Egyptian Ministry of Electricity and Renewable Energy reveal ongoing discussions with several independent power producers (IPPs). They propose to build wind farms capable of producing up to 2,150 MW.

The Egyptian government has set itself the goal of consuming 20% of electricity produced from clean sources by 2022. The country has also given itself the means to achieve its ambitions by creating conditions for private investment in the renewable energy sub-sector. Several independent power producers (IPPs) are interested in this North African country.

According to sources at the Egyptian Ministry of Electricity and Renewable Energy, cited by our colleagues at the Daily News Egypt, several IPPs are proposing to produce 2,150 MW of wind energy in the country. Much of the east coast of the country is swept by winds that allow wind turbines to produce electricity. These IPPs that want to build wind farms are based in Germany, China, Saudi Arabia or the United States of America.

According to the same source, the American company General Electric, which invests more in hydroelectricity in Africa, is also interested in wind power in Egypt. It has decided to join forces with the Danish company Vestas Wind Systems for a 4,000 MW wind power project. However, talks on this project are currently at a standstill. If the Egyptian authorities give these companies the go-ahead to invest in wind power in Egypt, it will be a big leap for Vestas, which is involved in projects in Africa rather like an engineering, procurement and construction (EPC) company.

Among the IPPs that have evolved in their negotiations with the Egyptian authorities is the German company Siemens Gamesa, which wants to produce 2,000 MW. A few weeks ago, Afrik 21 announced that this mega project should require an investment of 2 billion euros. The German company is approaching an agreement with EETC. It plans to start the project with a first phase of 180 MW in the popular locality of Ras Garib.

Discussions between these various Egyptian public entities and the IPPs include the electricity feed-in tariff. According to the Daily News Egypt, EETC has set a maximum feed-in tariff for these projects at $3.8 cents per kW/h.