EGYPT: Government to invest $2.8 billion for 47 desalination plants in 5 years 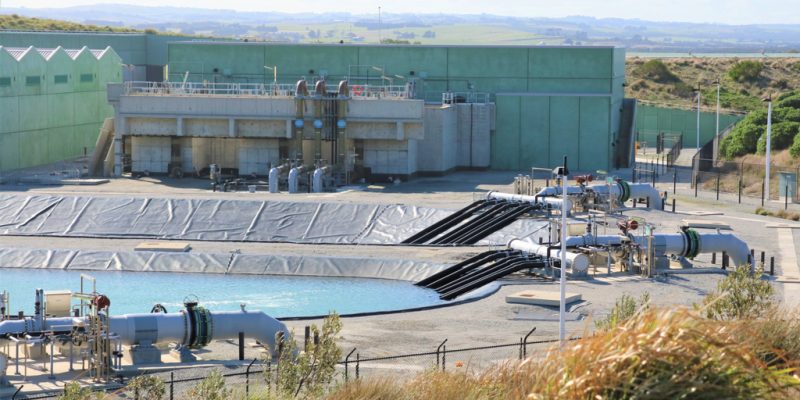 The Egyptian government will implement a five-year plan worth 45.18 billion Egyptian pounds ($2.8 billion) to build 47 seawater desalination plants. This initiative is in line with the North African government's policy of promoting the exploitation of unconventional water resources.

Implementation of the plan will be monitored by the Holding Company for Water and Wastewater (HCWW), the New Urban Communities Authority (NUCA) and the General Organization for Physical Planning. The programme will require an investment of 45.18 billion Egyptian pounds, or $2.8 billion. The objective is to produce 2.44 million m³ per day by 2025.

The stages of the programme

The first component of the government programme aims to strengthen water supply in underserved areas, particularly in the governorates of North and South Sinai, the Red Sea and Matrouh. Initially, the authorities are counting on the construction of 19 seawater desalination plants with a cumulative capacity of 312,000 m³ per day, for an investment of 6.84 billion Egyptian pounds, i.e. 428.6 million dollars.

The vast seawater desalination programme launched in Egypt is in line with the government’s policy of exploiting unconventional water resources to preserve the scarce freshwater resources in the country of the pharaohs. The Egyptian government wants to implement its policy by relying on private actors. That is why it has opened up the desalination sector to public-private partnerships (PPPs). It is within this framework that the Emirati company Metito and the Egyptian company Orascom Contrustion have received approval from the authorities for the construction of a seawater desalination plant with a capacity of 300,000 m³ per day in El-Arich, in the governorate of North Sinai.