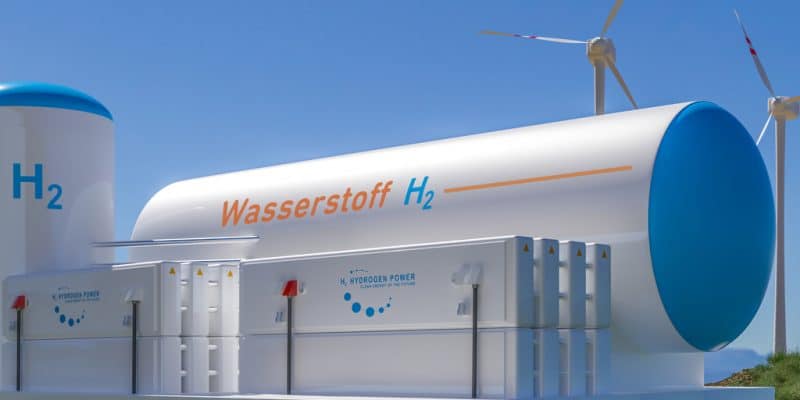 The Egyptian government has signed an agreement with the German group Siemens to launch discussions and studies for the development of a green hydrogen production project in the land of the pharaohs.

Egypt is entering the global race for the production of green hydrogen, presented as the energy solution of the future. The Egyptian Minister of Electricity and Renewable Energies, Mohamed Shaker, recently signed an agreement with Joe Kaiser, the CEO of the German group Siemens, for discussions and studies aimed at developing a green hydrogen production project in Egypt.

Minister Mohamed Shaker sees this partnership as part of the Egyptian government’s strategy to balance the country’s electricity mix with renewable energies. This policy of sustainable development has led in recent years to the development of major clean energy projects such as the Benban photovoltaic solar complex in the governorate of Aswan, which will eventually inject 1.65 GWp into Egypt’s national electricity network.

The country is also in turn developing its wind energy production capacity with installations concentrated in the Gulf of Suez, at the risk of lastingly disrupting the journey of migratory birds. Green hydrogen may be an effective way to secure the production of renewable energy plants that depend on natural conditions, notably the sun and wind, whose intensity can change, impacting the production of electricity.

In practical terms, hydrogen makes it possible to store excess electricity produced at certain times and return it later; a good alternative for stabilising national electricity grids in Africa where some countries are increasingly relying on renewable energy in their electrification strategies. By embarking on green hydrogen, Egypt joins Morocco, which is exploring this solution in partnership with Germany.