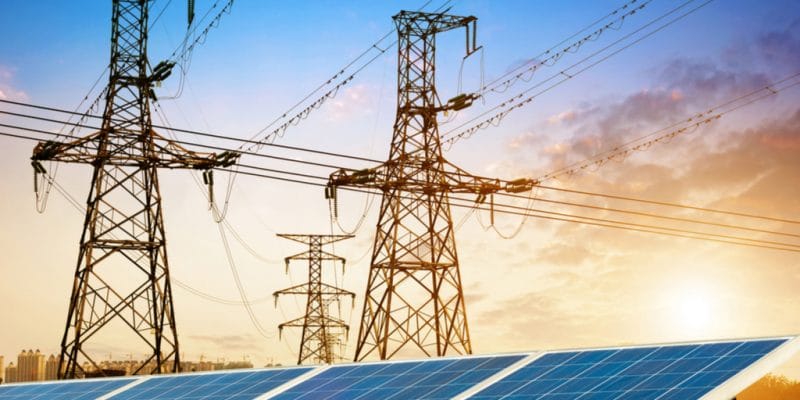 Construction work on a power transmission line is currently underway to connect the Benban solar complex to the national power grid in Egypt. The works will be completed by September 2019.

The Egyptian company El Sewedy Electric is making progress in its work to connect the Benban solar photovoltaic complex to the national grid. According to the Egyptian Ministry of Electricity, 88% of the work has been completed. Upper Egypt Electricity Distribution Company has already successfully completed the installation of a 500 kV transformer in Benban.

The project, awarded to El Sewedy Electric by the Egyptian Electricity Transmission Company (EETC), is for the construction of a 195 km-long 500 kV high-voltage line from Benban to supply Upper Egypt. El Sewedy Electric, which currently employs more than 10,000 people, had six months to complete the work. The project is coming to an end as the Benban solar complex is about to operate at full power.

It is a gigantic solar field being completed 650 km south of Cairo, in the Aswan Governorate. The Benban solar park will produce the equivalent of 90% of the energy produced by the Aswan dam (2,100 MW). Presented as one of the most important power generation infrastructures in Egypt, the Benban complex will make it possible to achieve the Egyptian authorities’ ambition: that the country should consume 20% of clean energy by 2022.

With an expected capacity of 1,650 MWp, the complex covers an area of 37.2 km2. It is part of the Nubian Suns Feed-in Tariff programme, which aims to encourage independent power producers (IPPs) to invest in renewable energy in Egypt.

Some of the selected IPPs have already commissioned their solar parks. Examples include Acciona Energía, the renewable energy production subsidiary of the Spanish group Acciona, and Enara Bahrain Spv Wll, a renewable energy platform of the Saudi company Swicorp. The two companies have commissioned a 186 MW solar farm, which is worth 160 million euros. The Benban solar complex will be fully completed by the end of 2019.