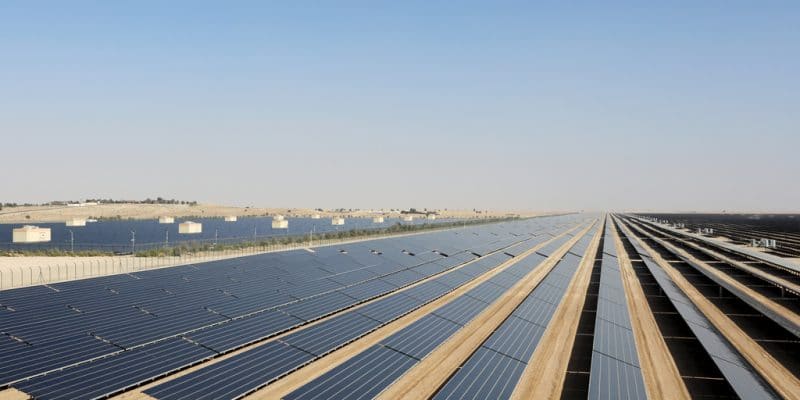 The Benban complex, located in the town of Kom Ombo in the governorate of Aswan, now has two new solar photovoltaic plants. They were recently put into service by a consortium of two independent power producers (IPPs). These are EDF Renewables, a subsidiary of Électricité de France (EDF) and the Egyptian company Elsewedy Electric.

The two solar power plants supply 130 MW. According to Elsewedy Electric, the two facilities are capable of supplying 140,000 Egyptian households. It should also make it possible to avoid emissions of 120,000 tonnes of CO2 per year in Egypt. All the production from the two solar power plants is sold to the Egyptian Electricity Transmission Company (EETC), under a 20-year power purchase agreement (PPA). The construction of the two solar parks required an investment of $140 million.

To build the two solar power plants, Elsewedy Electric and EDF Renewables have contracted loans totalling $111 million from the European Bank for Reconstruction and Development (EBRD) and Proparco, the subsidiary of the French Development Agency (AFD) in charge of private sector financing.

The solar complex will consist of 41 solar parks for a total production of 1.65 GW. Benban will produce the equivalent of 90% of the energy produced by the Aswan dam (2,100 MW). Presented as one of the most important power generation infrastructures in Egypt, the complex will help to achieve the Egyptian authorities’ ambition to ensure that the country consumes 20% of clean energy by 2022.