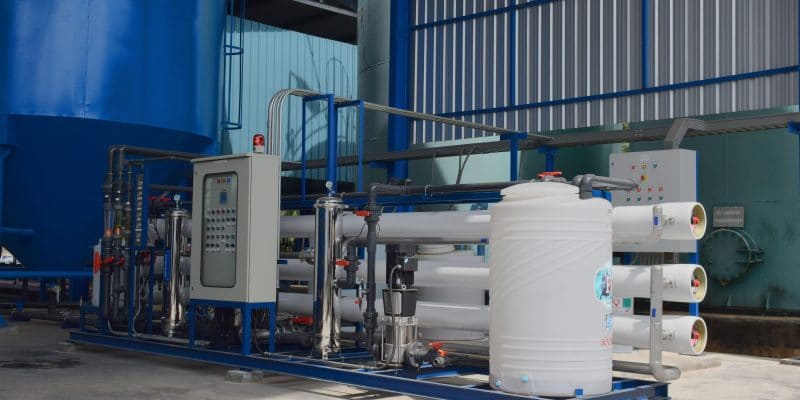 The Egyptian government intends to acquire new seawater desalination plants to strengthen the country's water supply. The special feature of these plants is that they will operate exclusively using renewable energy.

The energy-intensive nature of desalination plants is one of the main obstacles to investment in the sector, which is necessary in countries with an arid climate. Egypt has been engaged for several years in a plan to exploit non-conventional water resources, in a context marked by increasing water stress. The Egyptian government now wants to build desalination plants which will operate with electricity produced from renewable sources.

According to Mohamed Shaker, the Egyptian Ministry of Electricity and Renewable Energy, which he heads, is working to set up desalination plants that will operate with electricity generated from renewable sources, including solar and wind power, and the country has become one of the pioneers in this field in Africa.

The government intends to rely on private companies and financial institutions that are already investing heavily in renewable energy. It will also be able to count on the support of the Kreditanstalt für Wiederaufbau (KfW), the German development agency with which consultations are already underway.

Recently, the Egyptian government announced its ambition to equip the country with 19 seawater desalination plants by 2022. For the next 30 years, the authorities intend to set up 67 desalination plants; an ambitious plan which will require an overall investment of 435 billion Egyptian pounds [27.4 billion dollars]. This ambition is in line with the policy implemented in the country to promote the exploitation of non-conventional water resources, through the desalination of sea water to strengthen the supply of drinking water, and the reuse of treated wastewater for irrigation in arid areas, such as the Sinai Peninsula.