EGYPT: Al-Nowais to invest $1bn in solar and wind farms 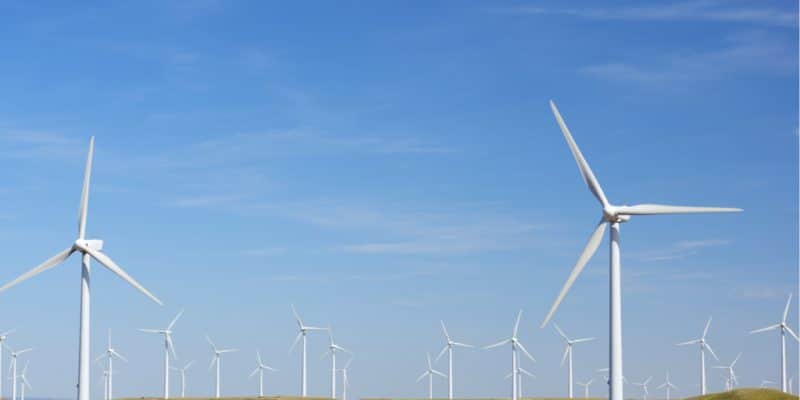 UAE-based investment company Al Nowais intends to invest $1 billion to develop two solar and wind farms in Egypt. The facilities, which will have a combined capacity of 1,000 MW, will be located in the south of the country and on the Red Sea respectively.

As part of its energy policy, Egypt is receiving financial support from Al Nowais. On December 21st, 2021, the Emirati investment company announced an investment of $1 billion for the country of the pharaohs. This funding is intended for the construction of a solar power plant in southern Egypt, as well as a wind farm in the Red Sea governorate.

According to the chairman of the investment company, Hussain Al-Nowais, the future facilities will each have a capacity of 500 MW and are expected to be operational within two to three years from the start of construction at the various sites.

Increasing the share of renewable energy in Egypt’s energy mix

The electricity produced by the future parks will be fed into the national grid, reducing imports to neighboring countries. The project will also mark an important step in Egypt’s energy transition, as it aims to generate 22% of its electricity from renewable sources by 2022, 42% by 2035 and 50% by 2030. Currently, the North African country has an installed capacity of 59,063 MW, according to Egyptian authorities.

To increase the share of renewable energy in its energy mix, the Egyptian government is also banking on partnerships with foreign countries. A power line will allow the transport of 3,000 MW of 500 kV electricity between Egypt and Saudi Arabia as early as 2025, over 1,350 km by means of overhead power lines and a submarine cable crossing the Red Sea. The consortium formed by Egypt’s Orascom Construction and Hitachi ABB Power Grids, a company based in Zurich, Switzerland, is implementing the project launched in October 2021.